White Australia: How Did It Work & What Did Our Neighbours Think? 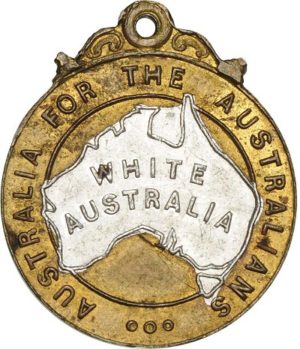 The White Australia Policy was one of the first policies established by the newly created Federal Government in 1901 and lasted until 1972; softened through the 1960s by the Coalition Government with the support of the Australian Labor Party until Whitlam gave it the coup de grâce with the support of the Coalition. While the official line was always that it was not racist this was clearly untrue to those who had access to the Confidential instructions not available to the public. Trace its history, how it worked in practice and how it was received by regional countries.