Premiere – Statue Wars: Protests, Public Histories and Problematic Plinths. So, where are we now?

In this webinar, we launched a brand-new special issue of Public History Review which is devoted to the Statue Wars and based upon a two-part seminar series hosted by the History Council of NSW shortly after the Black Lives Matter protests of 2020. 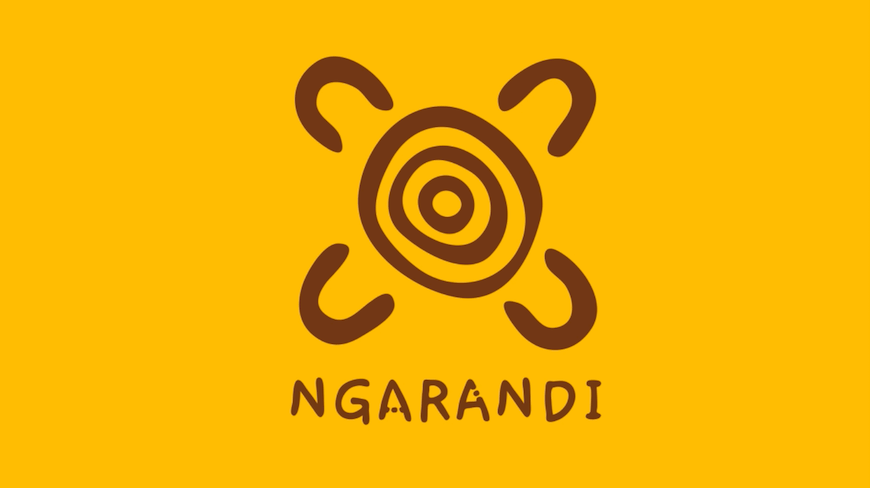 Bubonic Plague Records in Sydney from 1900-1908 Open and Online

The State Archives and Records NSW has an extensive Archives Collection. In their collection is a volume which may shock present Sydneysiders as it records the presence of Bubonic Plague or the Black Death in Sydney of the early 20th century. It is a volume filled with disease and death. 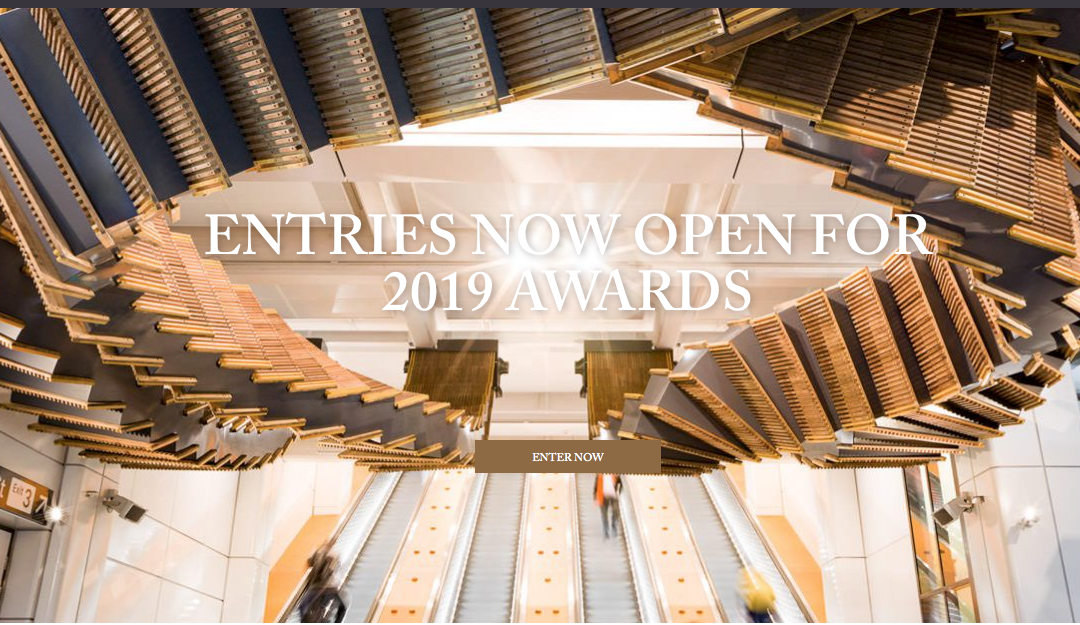 The National Trust Heritage Awards are the signature event of the Australian Heritage Festival and one of the premier Heritage awards in Australia. They are now in their 25th year of recognising heritage projects.