The City of Sydney Historical Association Talk: “The Eveleigh Payroll Robbery of 1914” 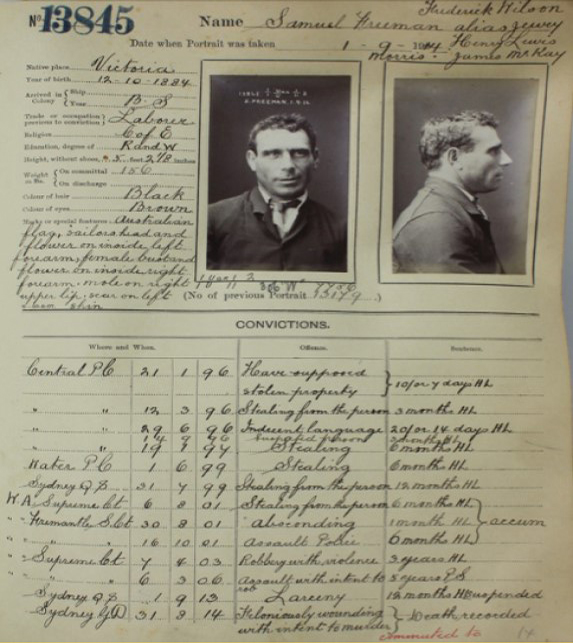 The City of Sydney Historical Association is hosting Dick Whitaker as he discusses the fascinating occurrence of the Eveleigh Payroll Robbery of 1914.

Famous as the first time in Australia that an automobile had been used as a “getaway” vehicle, the Eveleigh railway payroll robbery of 10th June 1914 created a sensation in Sydney. The police identified a few strong suspects, including well-known criminals Ernest “Shiner” Ryan and Samuel “Jewey” Freeman, who were subsequently charged over the affair. Freeman’s girlfriend at the time was another underworld identity, Kate Leigh.

This rather bizarre story, deep from the Sydney underworld of yesteryear, is recounted by amateur historian Dick Whitaker, who has a special interest in Surry Hills and the events around Sydney during the First World War.