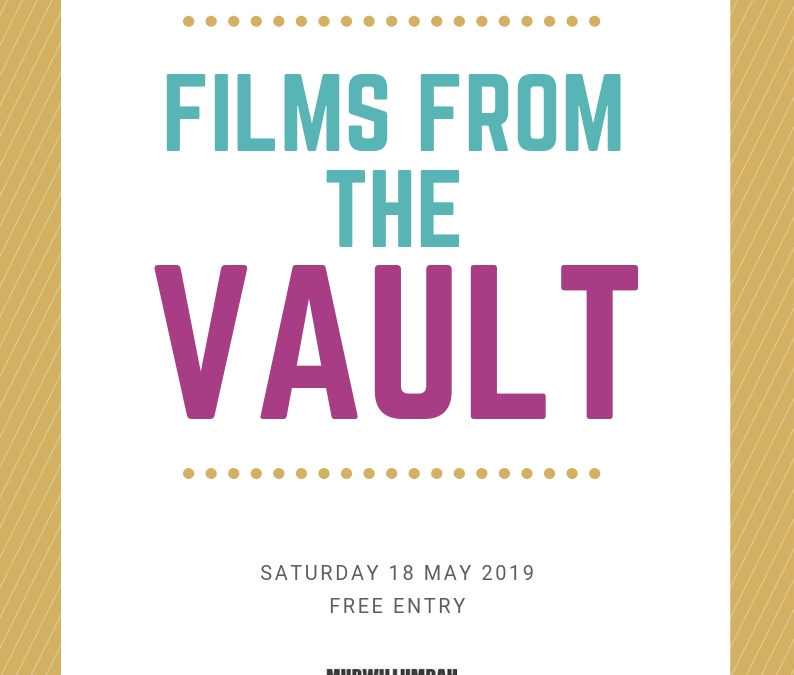 Film Screening | Films from the Vault at Tweed Regional Museum

Tweed Regional Museum is screening a series of short films from their film archive as part of the Murwillumbah Arts Trail and Street Festival this Saturday. 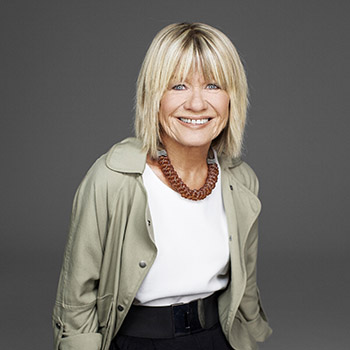 The Mystery of Picnic at Hanging Rock

Did girls die at Hanging Rock, or did something far more sinister happen? Lake Mac Libraries and Marguerite Johnson explore the mystery this History Week. What did it mean to be a ‘man’ in 1950s Australia? Read the wrap-up of Dr Chelsea Barnett’s History Week Speaker Connect talk, hosted by Lake Mac Libraries.