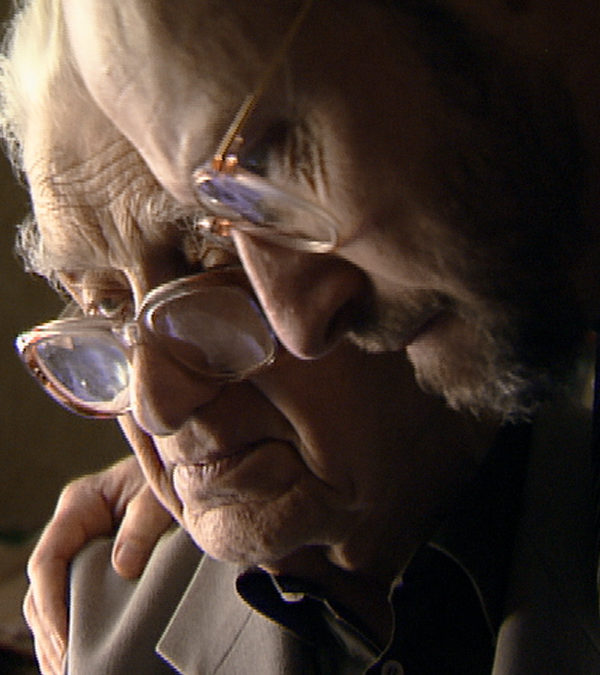 Chatzkel Lemchen was born in Lithuania in 1904 and was treasured for preserving the Lithuanian language during the Soviet era. He was 93 when his grandnephew, Rod Freedman, a filmmaker based in Australia, showed up on his doorstep.

Once Lemchen began to tell his story, Freedman decided to make a film. Lemchen had lived through the Russian Revolution, two world wars, the Holocaust, the Soviet period and the transition to Baltic independence. Freedman resolved to explore the story of Lithuania’s Jewish history through film.

Lemchen thought that “the most important audience of all was the Lithuanian one.” Fulfilling his vision, the film continues to be used to teach Lithuanian students about the Holocaust, racism, antisemitism and tolerance.

Uncle Chatzkel has been featured at film festivals world-wide and won awards in Australia, America, England, Israel and China.

There will be a Q&A with the filmmaker after the film.

To book your ticket see here.