Rachel Landers – Who Bombed the Hilton? 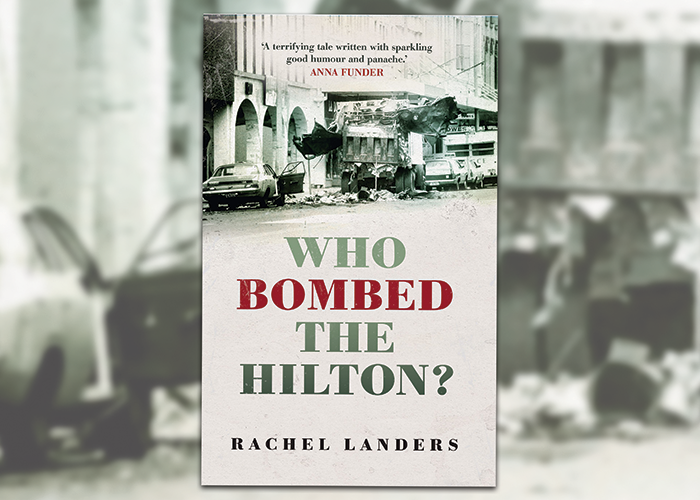 On 13 February 1978, as regional heads of state gathered at Sydney’s Hilton Hotel, a bomb exploded outside. Two garbage collectors and a police officer were killed. Often called the first act of terrorist murder on Australian soil, the crime is still unsolved.

What really went on? Were the police corrupt? Did the conspiracy theorists simply believe what they wanted to believe? Who did bomb the Hilton?

In Who Bombed the Hilton?, award-winning filmmaker and historian Rachel Landers wrestles with the evidence — unadorned, uninterpreted, flying in from dozens of sources and every corner of the world — to unravel this complex cold case in forensic detail, exposing corruption, conspiracy theories ,political intrigue – and she believes, a prime suspect.

Free and Open to the public – No bookings required.