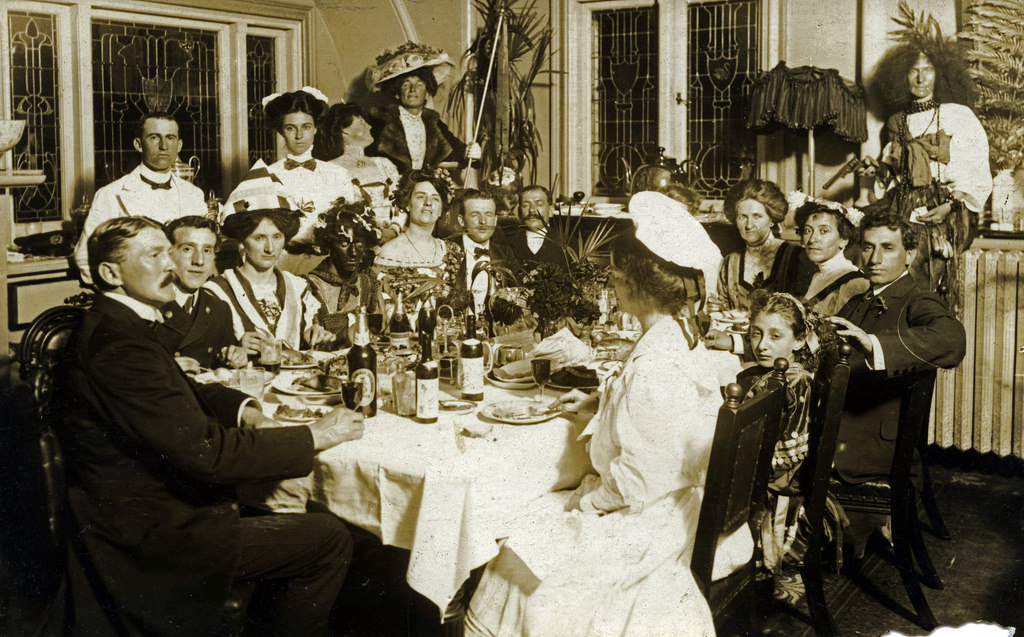 The next talk hosted by the City of Sydney Historical Association will feature Julian Leatherdale and his debut novel, Palace of Tears. Set in the Hydro Majestic Hotel at Medlow Bath, Leatherdale will share some surprising stories he uncovered while researching this iconic hotel, which was opened in 1904 by the wealthy retailer Mark Foy originally as hydropathic sanatorium.