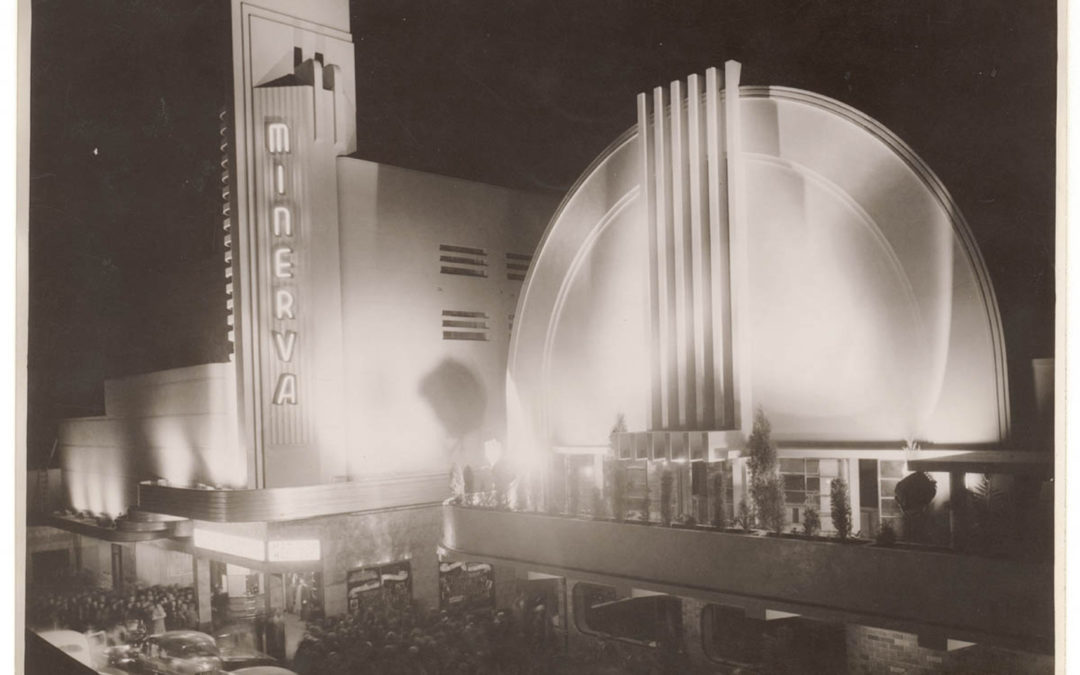 Our friends at the Dictionary of Sydney have just published a raft of new ‘historical delights’ written by a number of historians and writers! Check out their announcement below, which includes links to their new articles:

Only two of Sydney’s earliest theatre sites remain in use today, The Royal and Her Majesty’s. Explore more of Sydney’s lost theatres in a new Dictionary entry by academic and architect Ross Thorne.

Another entry on a former theatrical hub is The Minerva Theatre and Metro Kings Cross by design historian Rebecca Gross. Rebecca has also written an entry on the history of the modernist Dental Hospital building at Central. Staying with the building theme, Laila Ellmoos has contributed and entry on the grand sandstone Lands Department Building which is being redeveloped as a luxury hotel.

Neil Radford, former University of Sydney librarian and Dictionary volunteer, has written an entry for us on the bootmaking benefactor of the Fisher Library, Thomas Fisher, as well as an overview of the history of the University of Sydney, Victoria Barracks, the Soldiers Riot of 1916 and Celebrating the End of World War I.

Keith Vincent Smith has written for us on Carangarang, Bennelong’s sister and the best known of his siblings, who was a notable presence in Sydney and Kissing Point until the 1830s.

Gentlemen in nineteenth century Sydney would defend their honour through a ritual of mannered violence as Dr Catie Gilchrist discusses in her entry Duelling in Colonial Sydney.

SDN Childrens Services was established in 1905 as Sydney Day Nursery Association to provide care for the children of working class mothers. Our entry  by Lindsay Read, Michelle Goodman and Susan Mills explores the association’s history over the course of the twentieth century.

The case of the amorous and murderous dentist of Wynyard Square Henry Louis Bertrand, contributed by John Edwards horrified and enthralled Sydney in 1865 and continues to intrigue readers today.

And finally, to finish off this smorgasbord of historical delights we have an entry on Oranges by Kim Hanna.