A Humanities education: what’s the point? 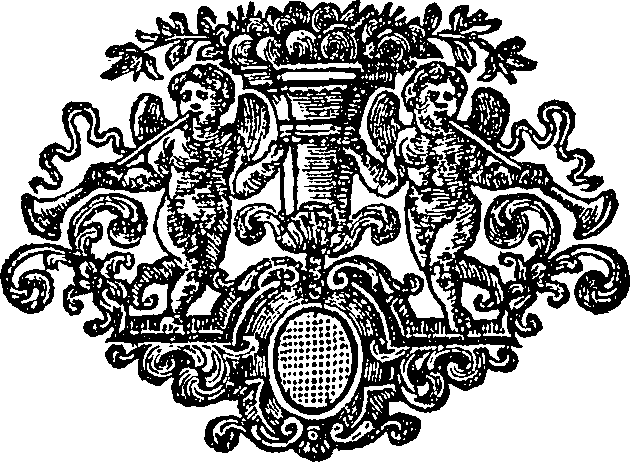 Professor Peter McPhee, Chair of the History Council of Victoria, has issued a statement about the value of a Humanities education.  The HCNSW fully supports this statement which can be read in full here.

In part it states:

“History in particular seeks to equip students with the critical skills necessary to contest spurious claims about the past, so often the basis of claims about ‘national character’. The social responsibility of historians in Australia has never been more pressing than in contemporary debates over reconciliation and Australia’s place in the world.

Minister Tehan may not disagree with such statements, but at the heart of the debate he has sparked are claims and counter-claims about an education in the Humanities and subsequent employment….It may be, as many have suggested, a particularly obvious broadside in our simmering culture wars, but it is also a disservice to the values embedded in our civic culture and to the requirements of business enterprise and innovation.

The Minister would do better to encourage students to embrace their academic interests – whatever they are – with verve and enthusiasm.”