History Week at Camden and public drinking in colonial NSW It was my pleasure to visit our member, Camden Council Library Service, to listen to their History Week Speaker Connect talk delivered by History Council of NSW General Council member, Dr Matthew Allen. Allen’s talk, ‘Popular Culture as Political Performance: The Meaning of Public Drinking in Colonial NSW‘, explored the various ways public drinking could be seen as a political activity.

Allen began his talk discussing how Aboriginal people were prohibited access to alcohol and how alcohol was construed as a corrupting force on these communities. But not being allowed to drink  in public also indicated views that certain people, whether they were Indigenous and/or women, were not seen as full and equal citizens in colonial society.

This was also a society which adopted some of the social and political structures of England. It was a strictly hierarchical society, delineated by social, political and religious boundaries. People knew “their place” and this was articulated in drinking rituals. Allen then juxtaposed the “gentlemen’s toast” with the working class “shout”, illustrating each ritual’s complex rules and expectations, and how these rituals reflected broader issues around economic and social status. 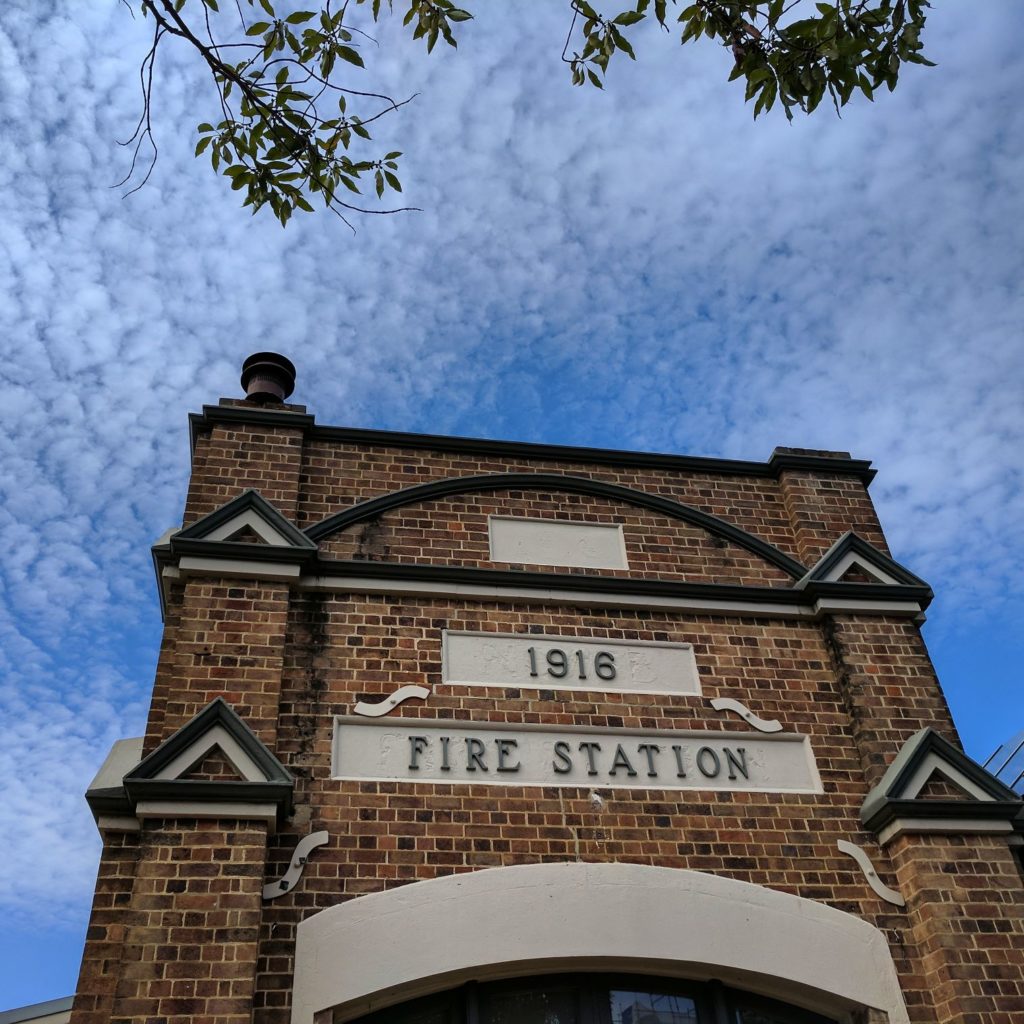 Allen’s ultimate aim, he says, is to use the theme of public drinking to explore the broader political transition from hierarchy to democracy. He is currently writing a book which will explore public drinking as a political activity in colonial society, so watch this space!

I also had the opportunity, thanks to members of the Camden Historical Society, to visit the Camden Museum which is located within the same precinct as the library. The museum is owned and run by the society. They are a small dedicated group of volunteers who aim to promote the local history and heritage of Camden, and its districts. The library and museum are a must-see in this historically rich district, so make sure you visit (40 John Street, Camden) and support the Camden Historical Society and Camden Library’s important work.

Special thanks to Matthew Allen for delivering this History Week Speaker Connect talk and to Local Studies Librarian, Pauline Kidd, and the staff at Camden Library for making me feel so welcome. Thanks also to the Camden Historical Society for showing me around their museum.

~ Words and photographs by Nicole Cama