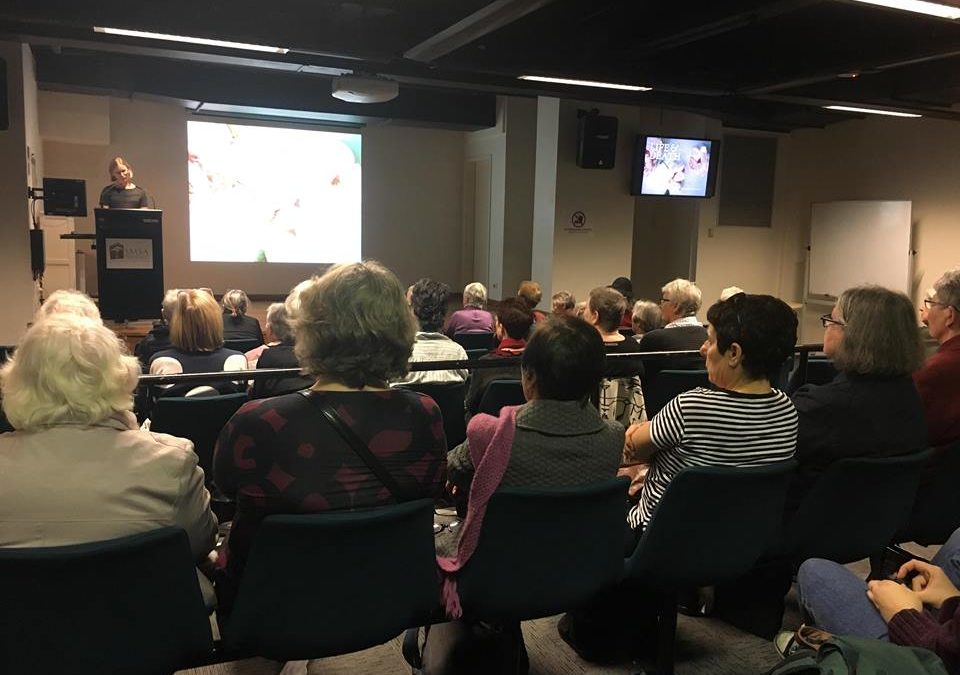 To celebrate History Week 2018, the Sydney Mechanics School of the Arts hosted Dr Isobelle Barret-Meyering for a special History Week Speaker Connect talk titled, ‘Activist Commemorations: Remembering the Life of Bessie Guthrie’. Isobelle’s talk explored questions of whom we remember and why? And shed light on the political nature of remembering.

The first half of Isobelle’s talk charted the life of  Sydney activist Bessie Guthrie. Raised in the Sydney suburb of Glebe, Bessie Guthrie studied design in the early 1920 and became a draftswoman for the department store Grace Bros. During the 1950s she met several young girls who had run away from a nearby girls home. Bessie learned of the mistreatment of girls in state homes and turned her own home into a half-way house for young girls. Bessie spent the rest of her life raising awareness about the abuse of children within state homes and advocating for change in regard to this matter. Later in her life, Bessie was also crucial to the success of the establishment of Elsie, Australia’s first women’s refuge.

The second half of Isobelle’s talk focused on how Bessie Guthrie has been commemorated by the Sydney feminist community. After her death in 1977, Sydney feminists activists made a concerted effort to commemorate Bessie and her achievements. Several detailed tributes were written about her in Australian newspapers and magazines, her image was used in advertising for International Women’s Day in 1978, and a half-way house for women coming out of prison was named Guthrie House in honour of Bessie’s advocacy on behalf of women.

Isobelle’s fascinating talk not only charted the achievements of Bessie Guthrie but also shed light on the role that activists have played in shaping Australia’s history. 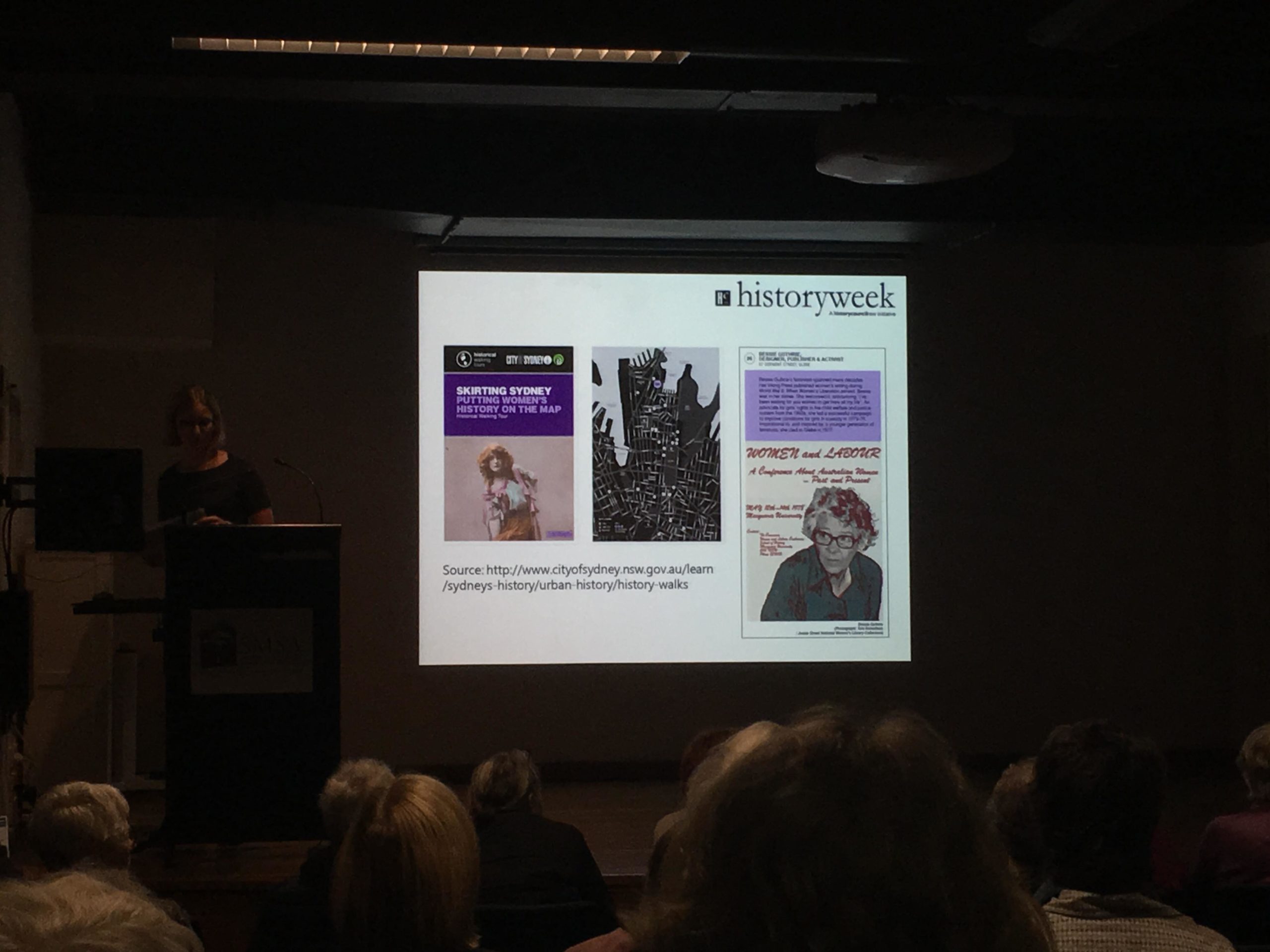 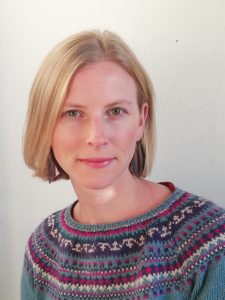 Dr Isobelle Barrett Meyering is a Macquarie University Research Fellow. Her PhD, completed at UNSW in 2017, examined ‘children’s liberation’ as a component of Australian feminist politics in the 1970s. Her work on the Australian women’s liberation movement has previously appeared in Australian Feminist Studies, Lilith: A Feminist History Journal and Outskirts: Feminisms Along the Edge, as well as numerous edited collections. She is currently working on a new project tracing the history of children’s rights in Australia since 1959. Isobelle previously worked as a research assistant at the Australian Domestic and Family Violence Clearinghouse from 2009 to 2013.

Thank you to Dr Isobelle Barret-Meyering and and the entire team at the Sydney Mechanic’s School of the Arts for their hard work in bringing about this event.

This event was proudly presented as part of History Week 2018, supported by Create NSW.