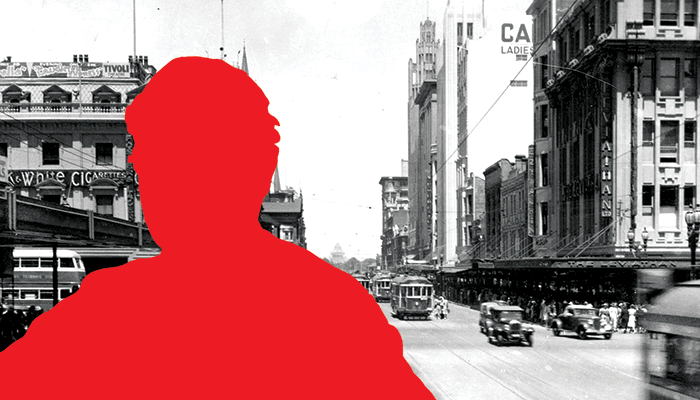 LECTURE – The Royal Society of NSW and the Sydney Mechanics School of Arts (SMSA) are proud to present a new collaborative lecture series, Great Australians You’ve Never Heard Of, that will look at the lives of Australians who have not received the recognition they deserve.

The second instalment of this series will feature a a Victorian scientist, who once injected himself with the myxoma virus, in order to prove that myxomatosis did not affect humans! Join Peter Baume to learn the identity of this Great Australian, and hear about his fascinating and accomplished life.

Peter Baume is a Fellow of the Royal Society of New South Wales. He is a physician who holds a doctorate, two honorary doctorates, and several fellowships and is a Companion in the Order of Australia (having previously been an Officer of the same Order). He has published extensively, reviews for a number of journals and has received a number of competitive grants.