“What sorta man are you anyway”: Contested Masculinities in Australian Postwar Cinema 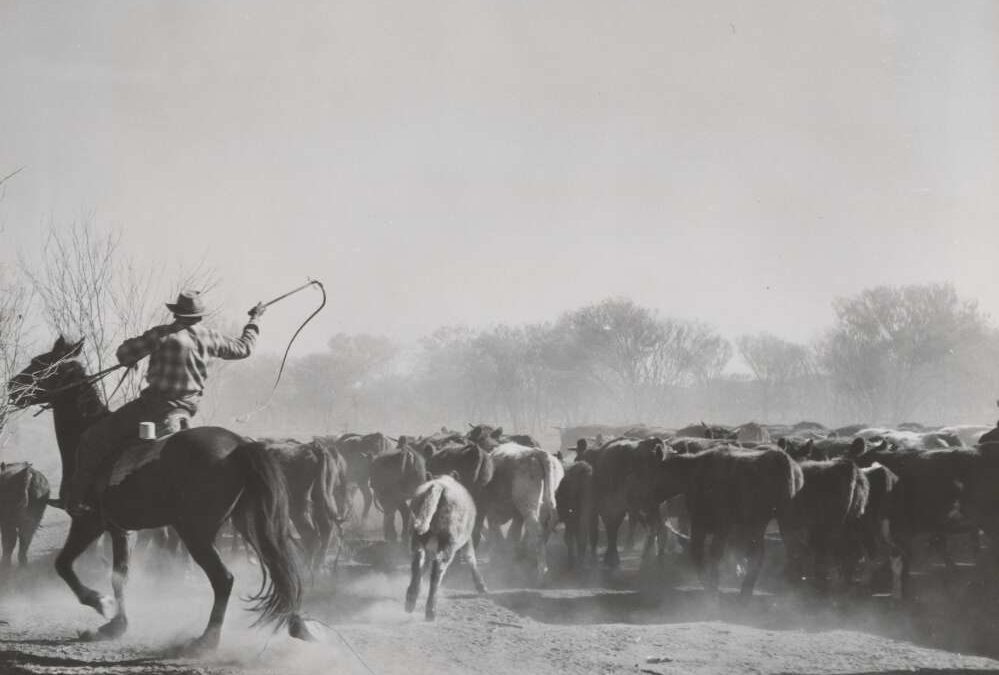 Join Dr Chelsea Barnett as she explores how masculinity was constituted and represented by Australian feature films released between 1949 and 1962. While an image of the suburban male breadwinner remains synonymous with ‘the fifties’ in popular culture and political rhetoric, Chelsea argues that the cultural landscape of the 1950s actively created and negotiated multiple notions of legitimate masculinity.

These ideas often circulated around postwar class distinctions: middle-class, Menziean masculinity was caught in contest with a radical nationalist masculinity associated with the working class, which produced a cultural tension that was left often unresolvable.

Chelsea Barnett completed her PhD at Macquarie University in 2016. Her thesis, which explored the representations of masculinity in Australian films, will be published as Reel Men: Australian Masculinity in the Movies, 1949-1962, by Melbourne University Press in 2019. She has published work in a number of academic journals, including her prize-winning paper on Man magazine in the Journal of Australian Studies.

Image: a drover chases back into the mob a young steer that has broken away on the main north-south stock route leading to the railhead at Alice Springs in the Northern Territory, 1954, courtesy National Library of Australia.