The Armistice, Celebrations and the Aftermath at the Canada Bay Heritage Society, 2nd February 2019 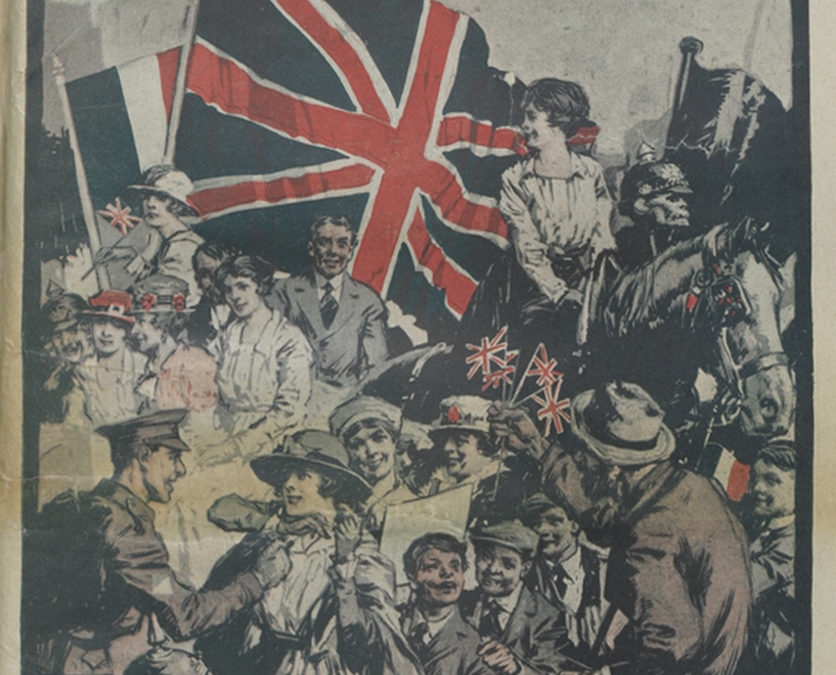 The City of Canada Bay Heritage Society invites you to join them to hear Dr Neil Radford speak about The Armistice- Celebrations and the Aftermath.

After more than four terrible years of war an Armistice- a truce pending official treaty- was finally signed on Monday 11th November, 1918 and the guns fell silent. Official notification of the armistice was received in Australia that evening and despite the late hour Sydney went wild. Enormous crowds converged on the city and those who could not board the pack trains and trams celebrated through the night in they local neighbourhoods.

The formal peace treaty would not be signed for some months, but “the war to end all wars” was over. The consequences would last for decades and, in some ways, are still with us.

Join Dr Neil Radford as he discusses the celebrations and the aftermath of the armistice. Dr Radford is a retired University of Sydney Librarian. Since 2012 he has been assisting with researching, editing and contributing entries  to the Dictionary of Sydney.

To find out more about this event see here.