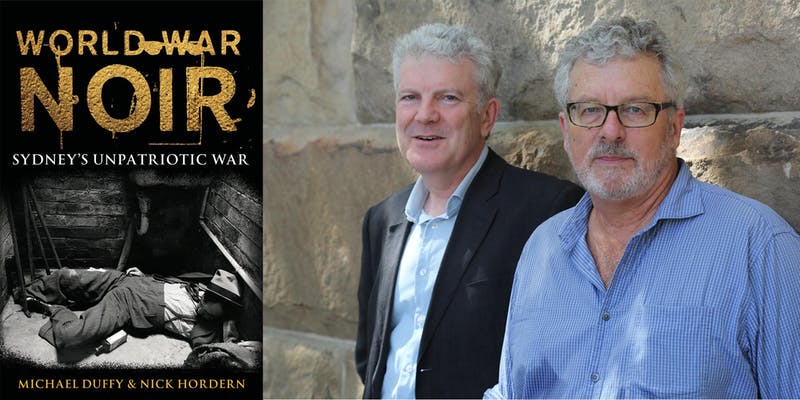 Join authors Michael Duffy and Nick Hordern on June 5 at Paddington Library for a talk about their recently published book ‘World War Noir: Sydney’s unpatriotic war’ (NewSouth). This talk will delve into the raw and broad-ranging history that confounds expectations, revealing a grittier truth of “patriotic” Australia during WWI. 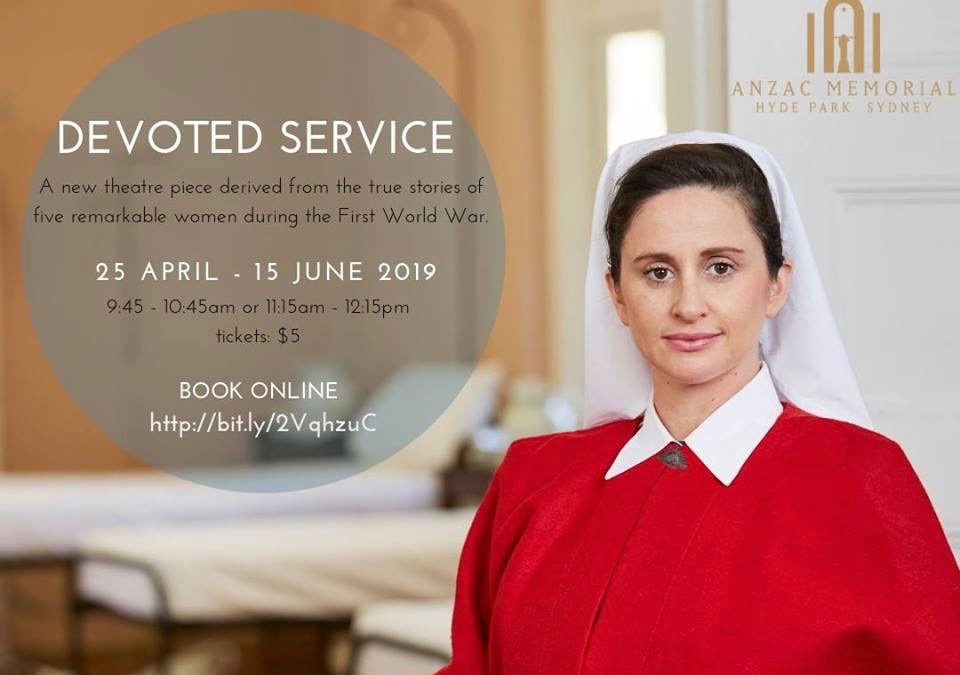 A new theatre piece by the Anzac Memorial at Hyde Park, Sydney, derived from the true stories of five remarkable women during the First World War. On show from 25 April until 15 June 2019. 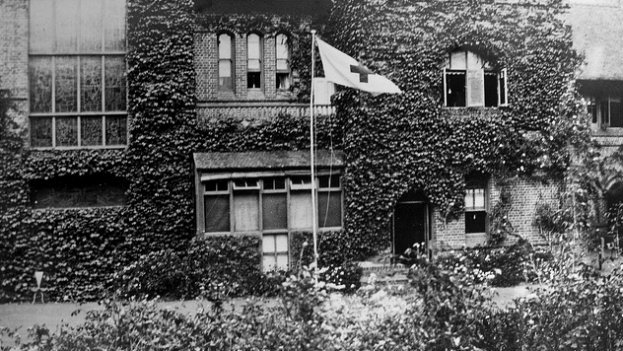 Everyone in the Armidale community is invited to attend the UNE Anzac Day service where there will be a coming together to remember those who have served our country during times of conflict and crisis, and to reflect upon their selfless sacrifice. 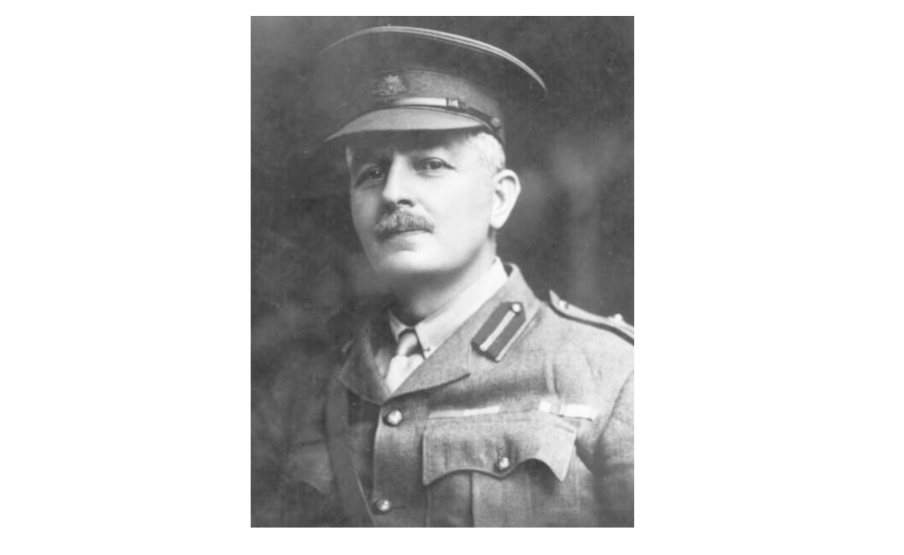 The Military History Society of New South Wales host their Annual General Meeting, as well as a special lecture commemorating the 50th anniversary of the founding of the society: Saturday 3 February 2018.