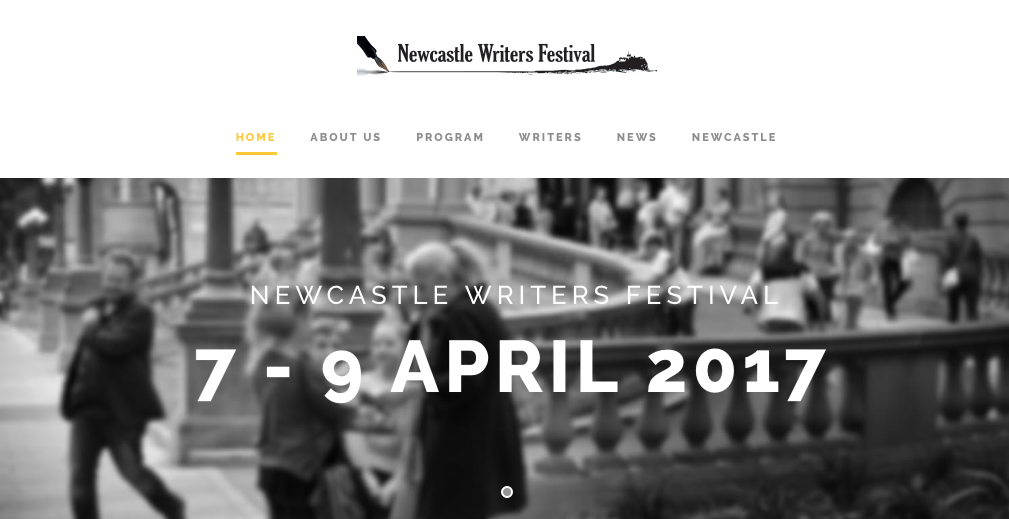 From Research to Publication: Turning ideas into prize-winning history books

Join us at the Newcastle Writers Festival for tips on book proposals, negotiating with publishers, promoting your work and achieving recognition.

The Department of the Environment and Energy has opened applications for the Community Heritage and Icons Grants 2016-17 Program: apps. close 23 March 2017. Applications close Monday 13 March 2017 for the City of Sydney’s cultural and creative grants program, with a program Q&A on Tuesday 28 February 2017.

Calling all academics and students! ⠀ ⠀ Our HC

It's a wrap! Thank you for joining us and celebrat

Delve deeper into activism with Robyn Plaister and

Don't miss out and delver deeper into the history

Everyone has a story. Explore and listen to the st

Don't miss out and join the University of Sydney w

Delve deeper into the stories of the most notable

Celebrate History Week 2021 with the @policeassoci

Don't miss out on this insightful online 'Citizen

Don't miss out! Four Historians will discuss the f

Don't miss out on listening to this amazing insigh