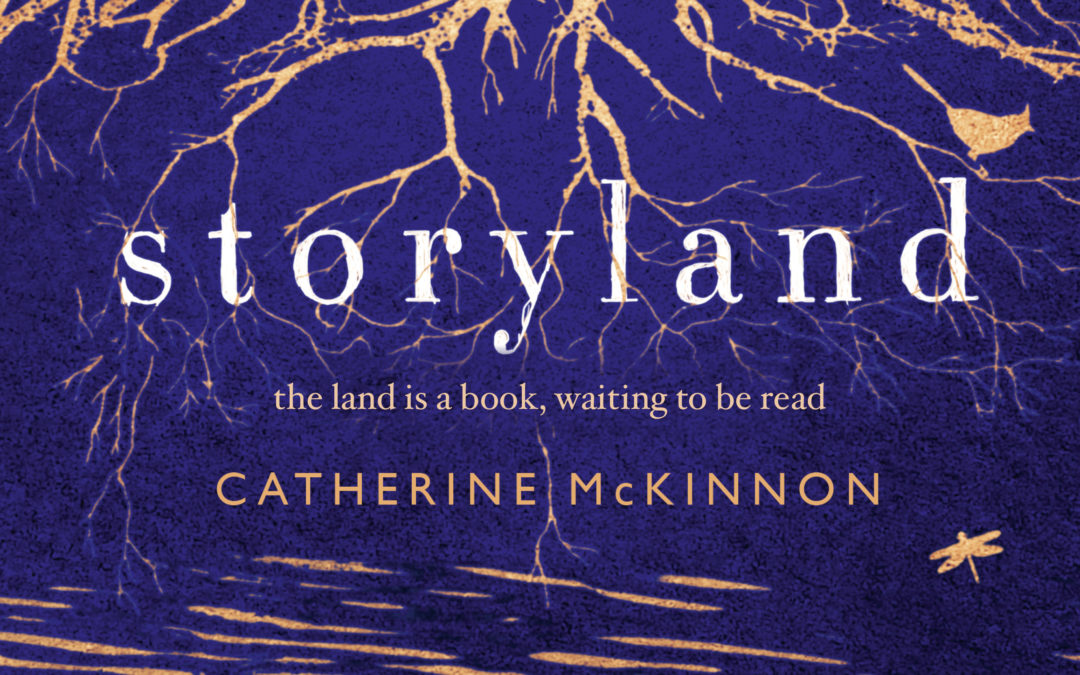 Wollongong City Libraries host author Catherine McKinnon for a talk about her powerful new novel Storyland, set in the Illawarra. The book has been described as a cross between Kate Grenville’s The Secret River and David Mitchell’s Cloud Atlas.

Storyland moves through history using the voices of five characters: from the boy Will Martin sailing down the coast with Bass and Flinders in the Tom Thumb, to a desperate ex-convict, Hawker, who commits an act of terrible brutality; Lola, who in 1900 runs a dairy farm on the Illawarra with her brother and sister, when they come under suspicion for a crime they did not commit; Bel, a young girl who goes on a rafting adventure with her friends in 1998 and is unexpectedly caught up in violent events; and in 2033, Nada, who sees her world start to crumble apart.