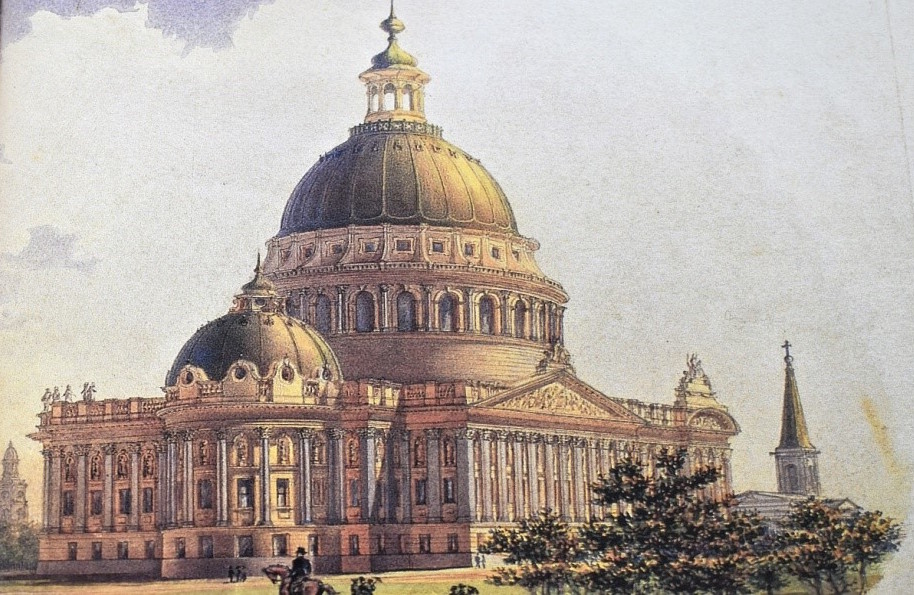 There were many dreams in early colonial Sydney for a world standard city. Ambitious plans were made by Governors and architects alike, only to be dashed by interference from ‘the old Country’ and the representatives who arrived in the new colony.

Join the City of Sydney Historical Association as they host Ken Hall, who will explore all the buildings, roads and other structures that might have been.