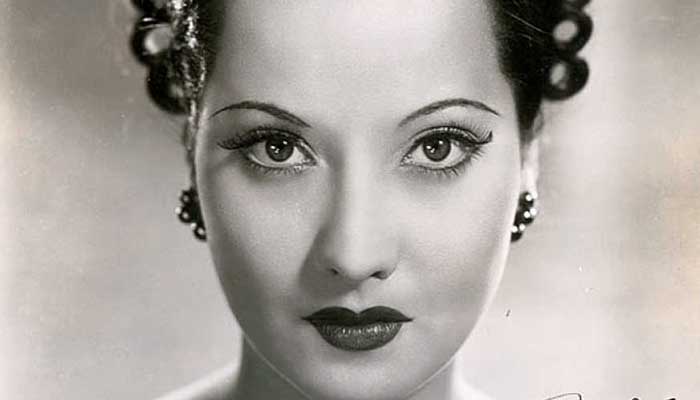 The Sydney Mechanics’ School of Arts presents a screening of The Trouble with Merle (2002), a documentary about 1930s film star Merle Oberon and her disputed heritage.

Merle Oberon was one of the biggest movie stars of the thirties and forties, starring in films such as The Scarlet Pimpernel, The Dark Angel and Wuthering Heights. Studio publicists said she was born into a wealthy family in Hobart, and, after her father’s death, had joined her aristocratic godparents in India.

Yet the rumour was that the exotic almond-eyed actress concealed her true past, that she was actually Anglo-Indian, and born in Calcutta.

Many in Tasmania, though, remain convinced she was their island’s most famous daughter, born not to wealthy parents but to a Chinese hotel worker and her married employer.

The Trouble with Merle looks at celebrity, memory, identity, race and class, the many alternative versions of reality which have entered Tasmania’s folklore… and why the fascination with Merle Oberon’s origins has been kept alive so long.