As an valued member of the History Council of NSW, we support The Australiana Fund firstly, as guardians of numerous items of historical, cultural and heritage value but also for their drive and determination in venturing to secure collections that highlight significant characters, communities and timeframes in Australia’s past.

We are happy to support and advocate for the successful acquisition of the ‘The Munro Ferguson Collection’ to The Fund.

Along with the Chair of The Australian Fund, Jennifer Sanders, we both graciously invite you to contribute to the acquisition of ‘The Munro Ferguson Collection’. 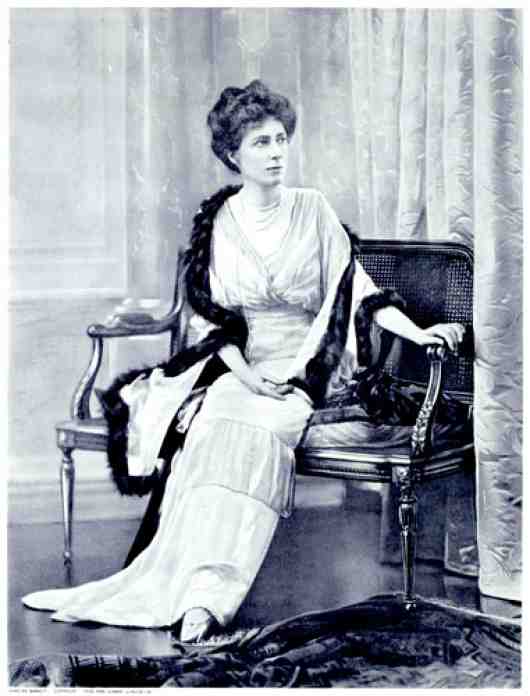 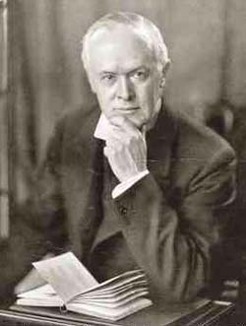 “The Australiana Fund is occasionally offered a “must have” acquisition such as the Duke of Gloucester’s Desk, currently in use by the Prime Minister or the Stuart & Sons Piano at Admiralty House.

As you would appreciate, artworks with a provenance to former occupants of the Official Residences are a priority for acquisition. It is important that the history of the Houses, and of Australia, is reflected through objects associated with the lives of Governors-General, Prime Ministers, and where appropriate their families, during their periods of residency.

So it was very exciting when The Fund was contacted about a significant collection which belonged to Australia’s sixth Governor-General, The Right Honourable Ronald Craufurd Munro Ferguson, The Viscount Novar KT GCMG PC (1860-1934) and to his wife, Lady Helen Munro Ferguson (1865-1941). Munro Ferguson was Governor-General from 1914-1920 and was resident in Government House, Melbourne.

By way of introduction, Governor-General Sir Ronald Munro Ferguson is recognised as a major figure in the early years of the Commonwealth, particularly through the challenging World War 1 period.

More specifically, Munro Ferguson was a forester and keenly interested in the development of the Australian timber industry which had potential as a trade commodity especially after WW1. He designed furniture to show the qualities of Australian timbers. This was one of the defining themes of his term of office and is a new perspective on the role of the Governor-General.

Lady Helen Munro Ferguson was highly regarded, particularly for her role in establishing the Australian Branch of the British Red Cross Society on 13 August 1914. She continued to represent the Australian Red Cross at Geneva after her return to England.” 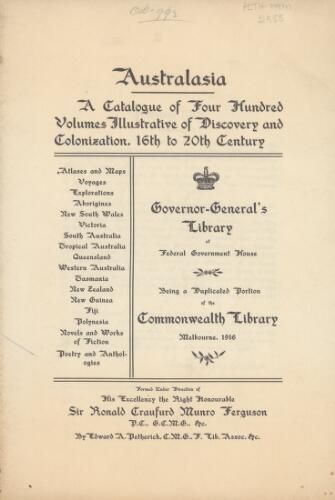 Copyright | “Australasia : a catalogue of four hundred volumes illustrative of discovery and colonization, 16th to 20th century : Governor-General’s Library at Federal Government House, being a duplicated portion of the Commonwealth Library … by Edward A. Petherick”, Front Page. Call No: PETHpam 2955 @ Trove.

The Munro Ferguson Collection consists of |

The Munro Ferguson Collection offers exciting possibilities for extending our audience through education and learning strategies developed from the themes represented in this collection.

The Munro Ferguson Collection sheds new light on the contribution of a distinguished Governor-General, Sir Ronald Munro Ferguson, to the development of Australia at a very challenging period in our nation’s history. The story of the role Lady Helen Munro Ferguson played in establishing and leading the Australian Red Cross is a valuable addition to our understanding of the part played by vice-regal wives.

To support this appeal and contribute to the acquisition of ‘The Munro Ferguson Collection’, please visit The Australiana Funds website. 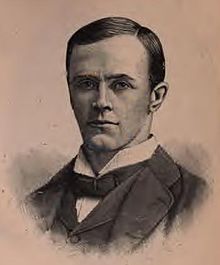