We are excited to announce that our member organisation The City of Canada Bay Museum are hosting a talk by Alasdair McGregor on “Frank Hurley, a Photographer’s Life”.

Frank Hurley was once a household name in Australia. Now most famous for his photographs of the Mawson and Shackleton (Endurance) Antarctic expeditions, he was also a visual chronicler of many of the major events of the twentieth century and a rapidly disappearing non-Western world.

He was an official photographer in two world wars, a pioneering documentary-maker, participant in early feats of aviation, and cinematograher on major Australian films of the 1930s, including The Squatter’s Daughter and The Silence of Dean Maitland.

At the height of his fame he even knocked on Hollywood’s doors. In his later years he travelled the length and breadth of his country to produce illustrated books that eulogised Australia and its people

The talk will be followed by light refreshments and a chance to chat with the speaker. 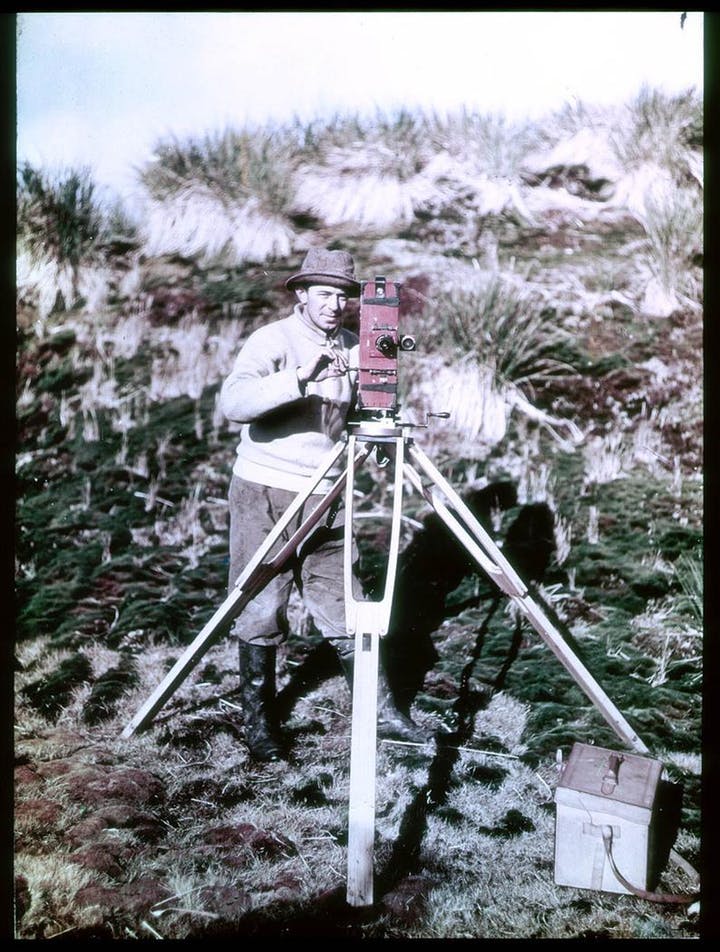 Image courtesy of the City of Canada Bay Museum.

About the speaker, Alasdair McGregor | Alasdair McGregor is a writer, painter and photographer based in Sydney, Australia. His professional and creative interests range across a number of fields and include natural history and the environment, architecture and design, and the history of exploration.