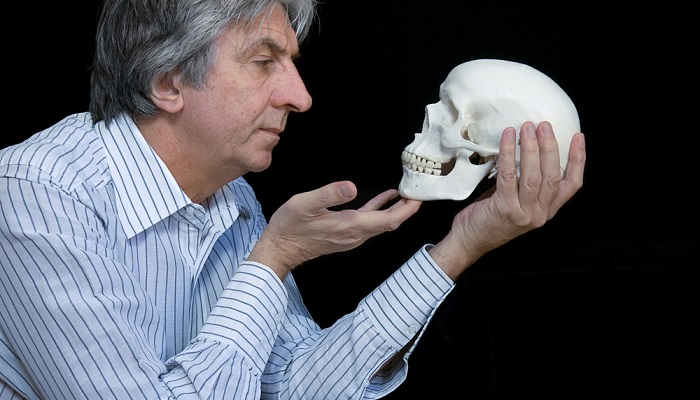 WEA Sydney will host Tegan Schetrumpf who will discuss Shakespeare’s Hamlet and its connections to contemporary ideas about life and death. 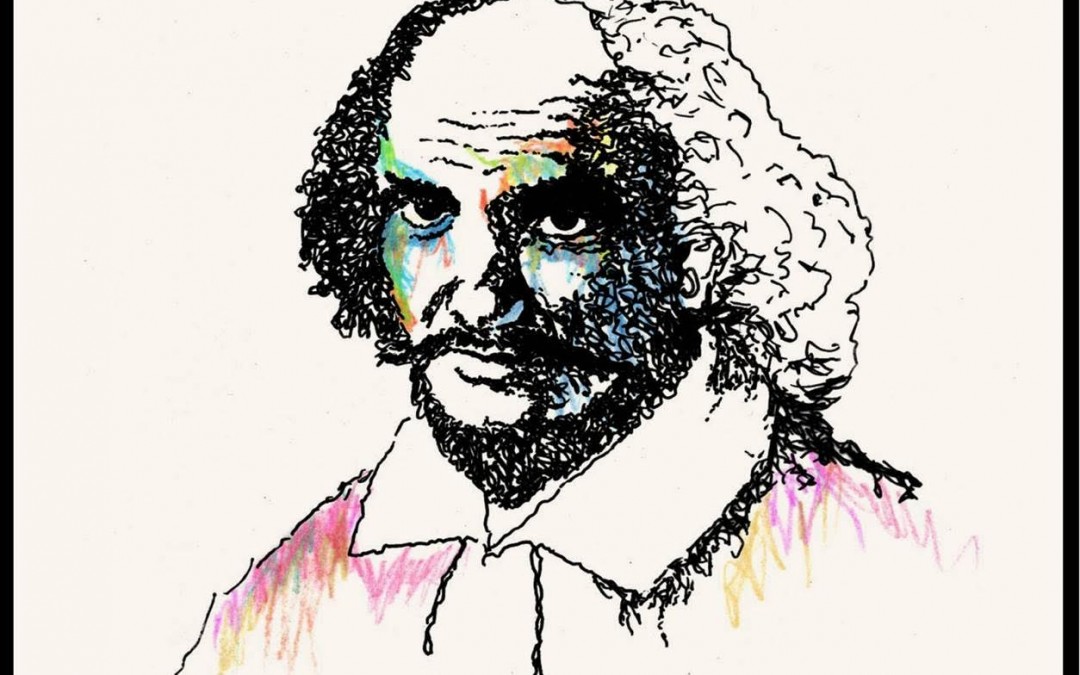 Australian musician Paul Kelly will release his new album at the NSW State Library on 23 April to mark the 400th anniversary of William Shakespeare’s death.

The Best of the Bard

Sydney Mechanics School of Arts share special readings of Shakespeare’s works, to celebrate his influence and mark the 400th anniversary of his death.