The Quick or The Dead: Childbirth in Early Sydney

This History Week, Melissa Holmes explores the process and progress of life and death for women in the early days of the colony of New South Wales. 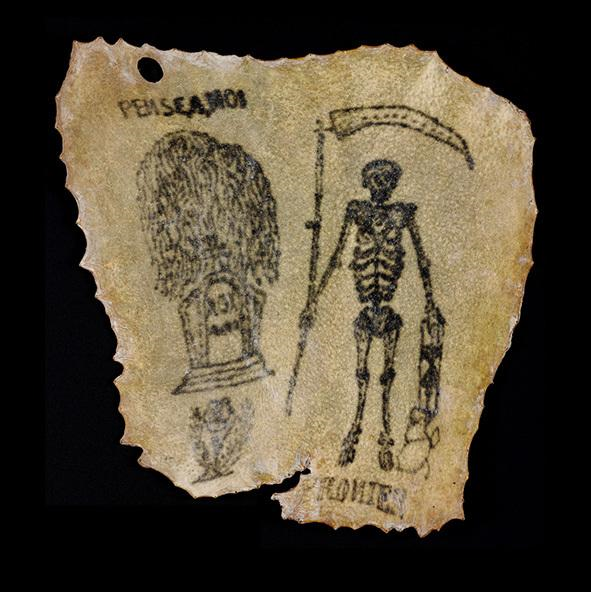 Dreadfully Mangled: The Violent Demise of William Reynolds Jr. in 1838 and the Perception of Unnatural Death in the Penal Colony of NSW

Melissa Holmes will use the tragic death of William Reynolds Jr. in 1838 to explore the way death was perceived and dealt with in the pre-industrial penal colony of Sydney in the early nineteenth century. 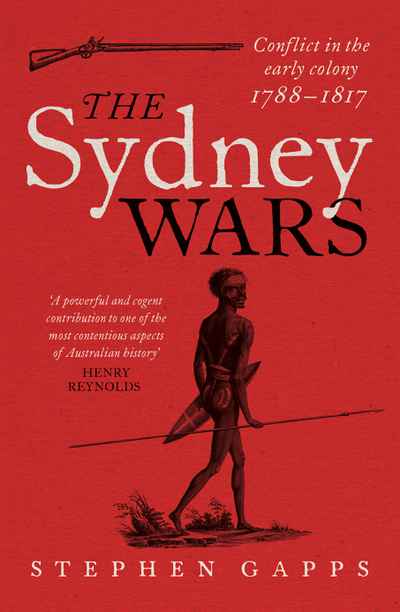 Stephen Gapps’ new book The Sydney Wars is out now! Published in May 2018, Gapps charts the history of military engagements between Europeans and Aboriginal Australians around the greater Sydney region. 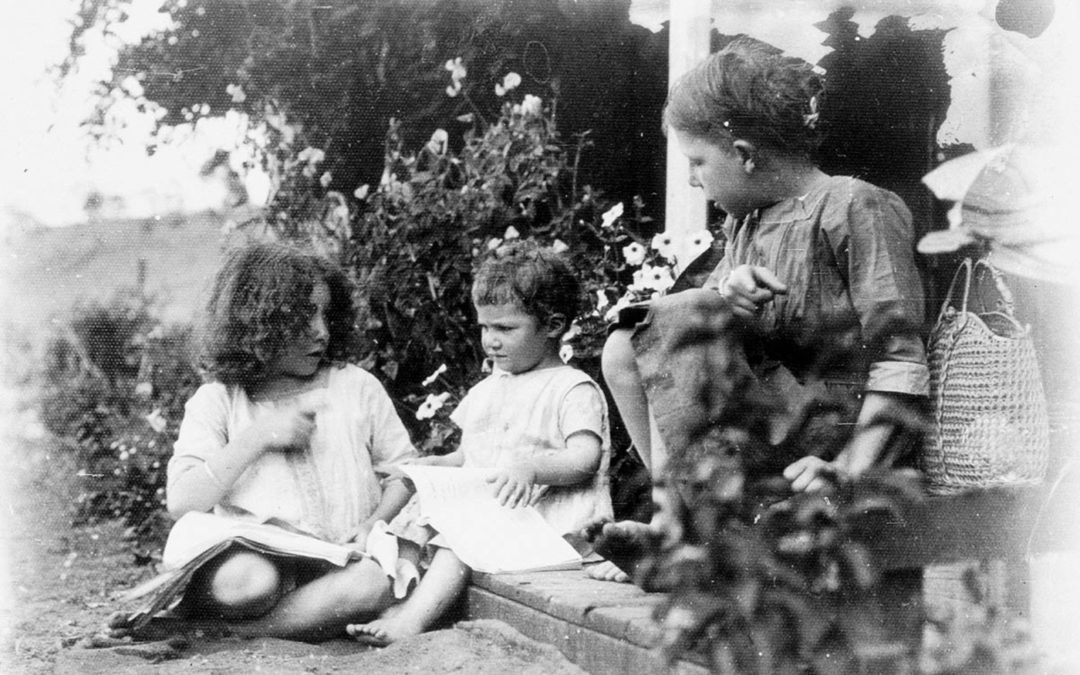 The State Library of NSW hosts their final Scholarly Musings for 2017: Anne Jamison on children’s literature of 19th century Australia. Tues 7 Nov, 11am.

The Blackheath History Forum continues their 2017 season with a talk by Dr Nick Brodie on British Colonisation and terrorism in Van Diemen’s Land.