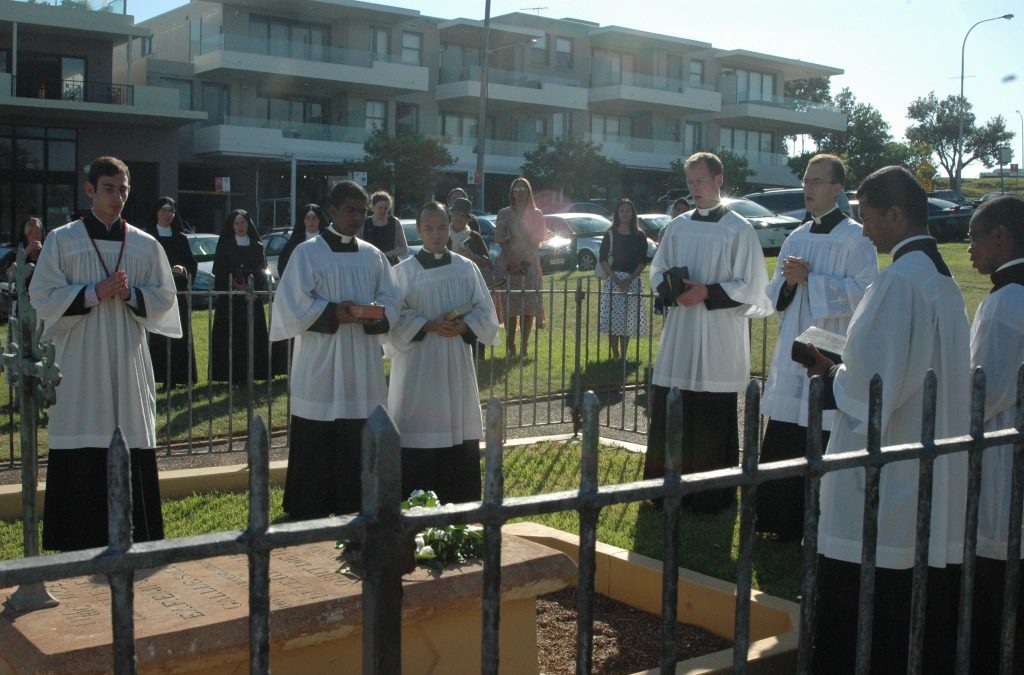 Botany and the Bay: A guided tour of Botany’s Foreshores

Can you imagine having a Port and Airport as neighbours? This City of Botany Bay bus tour reveals how two major transport hubs impacted the community.