Sydney on screen: how the moving image shaped a city From silent films to the revival of the 1970s, Sydney has defined Australian cinema and been shaped by it. A centre of film production, the city has directed the fortunes of the national industry. A place of film consumption, cinema has impacted Sydney’s leisure practices and built environment.

The city has also appeared in a range of remarkable films. From the opium dens of Satan in Sydney (1918), to the wild suburban drag races of The F.J. Holden (1977). What can such representations tell us about the Australian urban experience? This talk presents a vibrant and surprising cinematic history, revealing how mass entertainment shaped the harbour city’s cultural landscape and people. 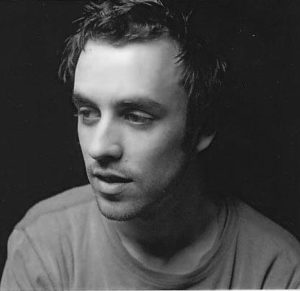 James Findlay has recently completed his PhD with the Department of History at the University of Sydney where his research focused on popular representations of convict histories and their role in shaping ideas of nationhood in the twentieth century. He is currently lecturing at Australian Catholic University and has worked extensively in film and television production in Australia and the United Kingdom.