The state of New South Wales during the Great War 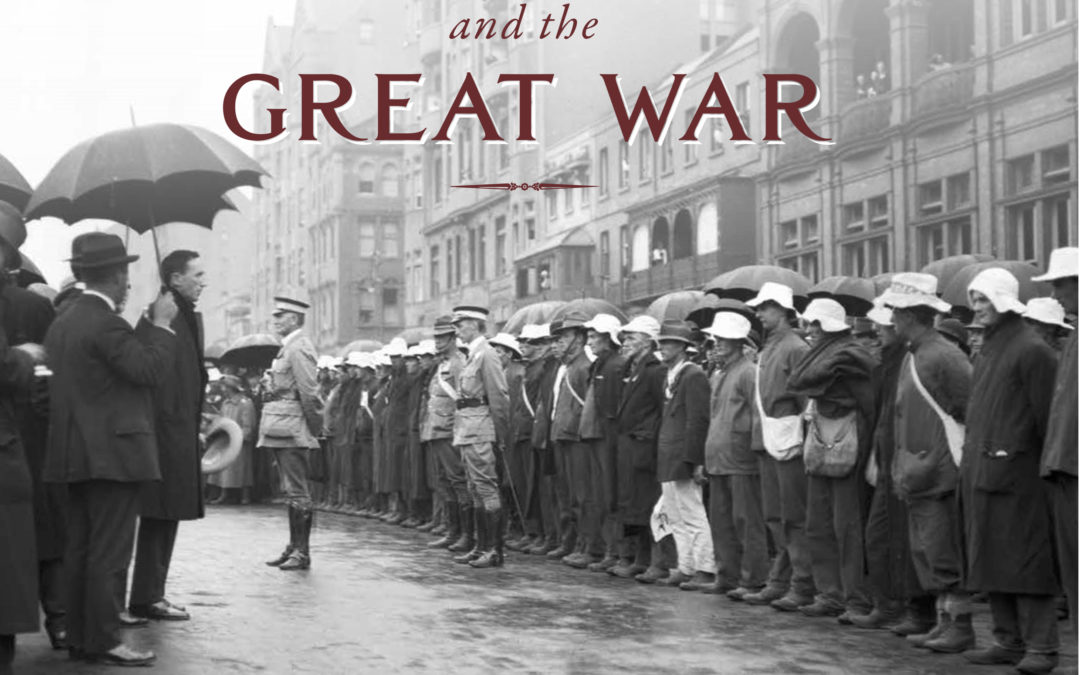 NSW sent more people than any other state to the Great War and the losses and economic, political and emotional strains of war fanned social and political divisions and wrought lasting changes to the society to which serving men and women would return. A new book, New South Wales and the Great War, commissioned by the NSW Centenary of Anzac Advisory Committee, reveals the impact of war on the ordinary citizens of NSW, in theatres of combat and at home in our cities, towns and rural communities.

In this talk, Dr Naomi Parry, project coordinator and author, will reveal the rich visual and written records that shaped this book, with a particular focus on domestic conflict in the year 1917.

Dr Naomi Parry is a professional historian who specialises in 20th century Australian history. She has been project editor for the Dictionary of Sydney and was the NSW historian on the Find & Connect web resource and was the lead author of New South Wales and the Great War (2016), an authoritative and visually-rich history of the involvement of this state in World War I.

Proudly presented as part of the History Council of NSW’s Speaker Connect program for 2017, supported by Create NSW.