Finding the ‘Perfect Blend’ in an Undervalued Genre 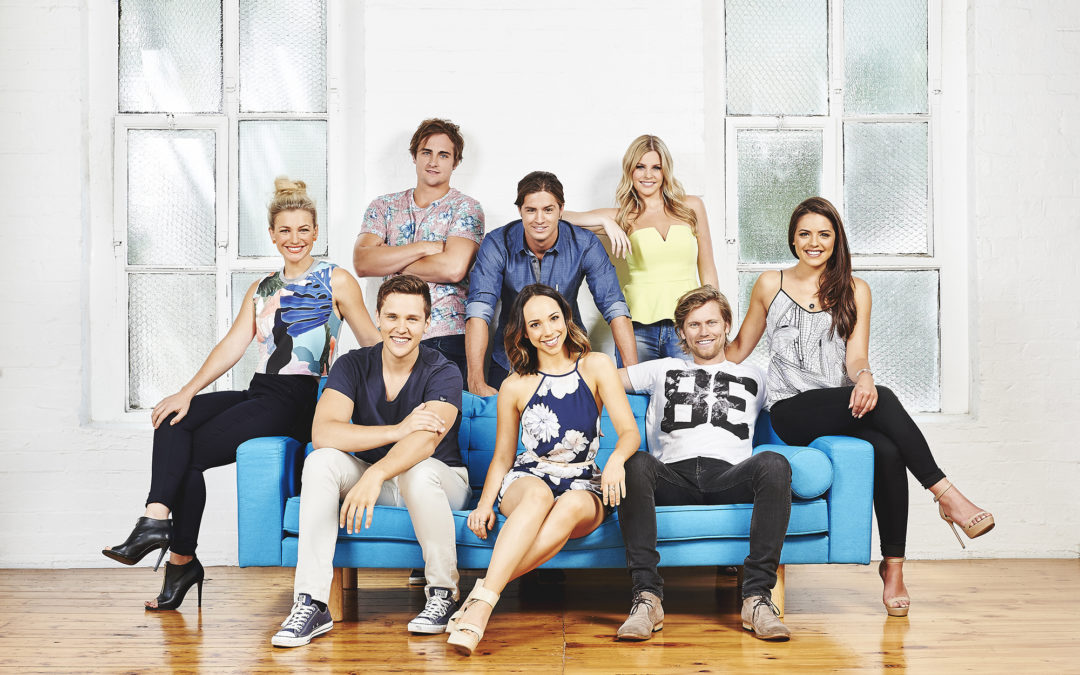 Neighbours as a significant piece of popular television history

The Australian television soap opera Neighbours, reached a milestone in 2015, celebrating 30 years of broadcast. Dr Liz Giuffre and Dr Sarah Attfield from the University of Technology, Sydney will examine Neighbours as a piece of Australian media history, and how the show featured pioneering ideas of class and gender. Most famously, Kylie Minogue’s Charlene was a female apprentice mechanic – a non-traditional portrayal of gender and class that has arguably not been seen on contemporary Australian television since.

Dr Sarah Attfield is a Scholarly Teaching Fellow in the School of Communication, University of Technology Sydney. Her research is focused on the ways in which working class experience is represented in literature and popular culture, and she has written on working class representation in British, American and Australian television and popular music.

Dr Liz Giuffre is a Lecturer in Communication at the University of Technology Sydney, as well as a freelance arts journalist. Her research interests include popular music, television, genre and screen sound studies. She is a regular contributor to Critical Studies in Television and an enthusiastic member of the International Association for the Study of Popular Music.