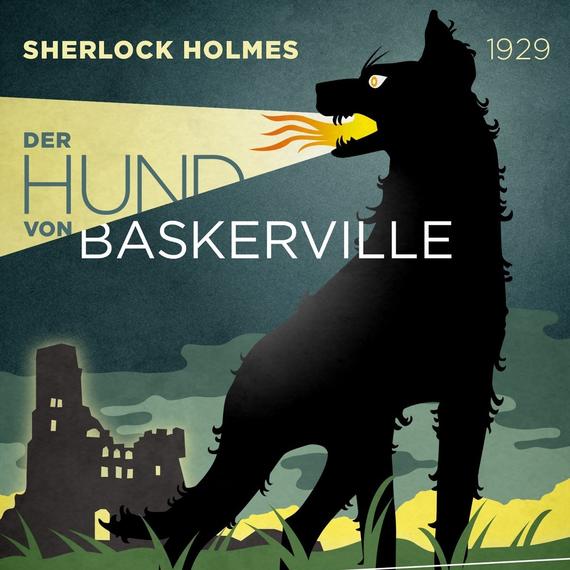 The State Library of NSW in partnership with the Silent Film Festival are presenting three silent films in June through August.

This German Silent mystery film is an adaptation of the Sherlock Holmes novel The Hound of the Baskervilles by Arthur Conan Doyle.

Sydney born Frank Hurley made this acclaimed film record of Sir Ernest Shackleton’s heroic but ill-starred attempt to cross Antarctica in 1914-16. It is both a unique historical document, and a tribute to the indomitable courage of a small party of men who set out on a voyage of discovery that turned into an epic struggle for survival.

An early Cecil B DeMille film with the delightful Gloria Swanson the star in the amusing battle between the sexes.