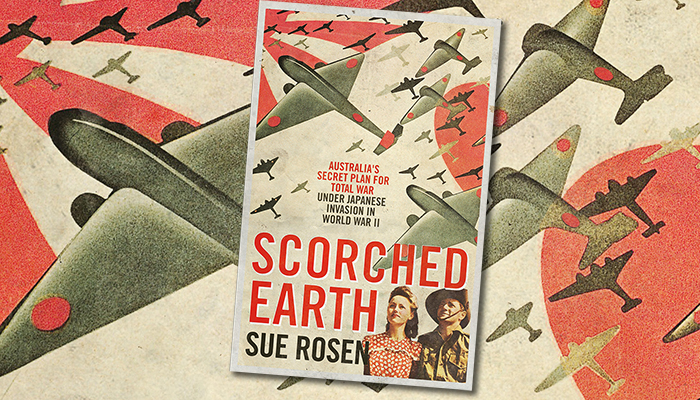 In 1942, the government developed secret plans outlining ‘Scorched Earth’ preparations for the event of a Japanese invasion of Australia. The goal was to prevent the Japanese seizing resources for their war machine as they landed, capturing Australian as slaves as they had done in Malaysia and elsewhere in Asia.

Only a few copies of these plans were ever produced. Historians have been searching for them for decades until heritage consultant and author Sue Rosen came across them unexpectedly in government archives last year. Join the Sydney Mechanics’ School of Arts as Sue shares the story of her discovery of these top secret documents and the extraordinarily comprehensive plan to thwart Japanese troops.