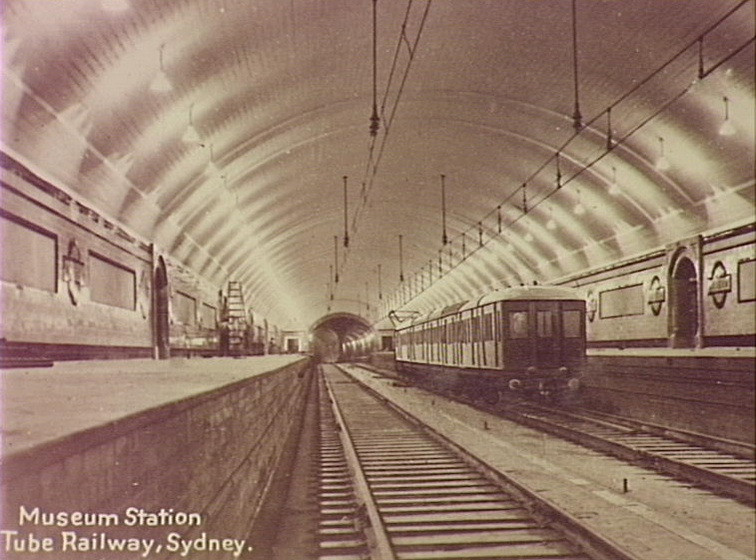 Last week the Royal Australian Historical Society (RAHS) announced the opening of their Transport Heritage Grants program for 2016. The program is funded by the New South Wales Government, administered by the RAHS, and supported by Transport Heritage NSW.

The grants program aims to help the NSW community rediscover the culture, the events and the people that shaped transport in NSW over the past 160 years, as well as support the restoration and conservation of the State’s valuable heritage assets. It runs on an annual basis to assist eligible organisations and individuals with rail, tram and bus based heritage activities.

Details on the program and application forms are available on the RAHS website.

Completed application forms and supporting documentation must be received by the RAHS no later than 5pm, 31 August 2016.