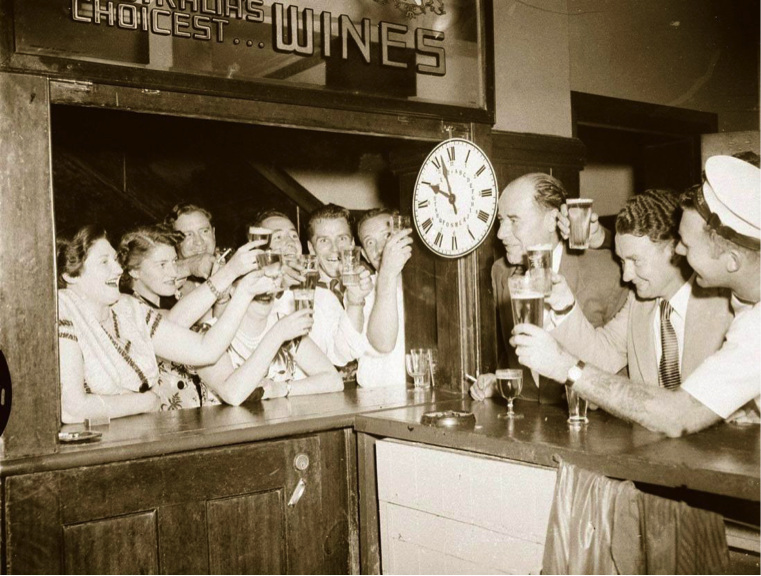 According to one source, during the 1930s Sydney’s pub architecture came into its own, forming one of the most unusual creations of Australian architecture.

At the beginning of the 1960s noted architect and critic Robin Boyd suggested that Sydney’s pubs had given vivid architectural expression for the first time to Australia’s phenomenal beer consumption and gregariousness.

In this paper by Dr Lumby will look at the architecture of Sydney’s pubs and the influences behind it and how the buildings were used across a period of great historical and social change.

You can find out more and purchase your ticket here.