The History Council of New South Wales promotes and encourages the research and publications of our members and corporate partners. Here we share recent history publications, both academic and in the press.

If you are a History Council Member and have recently had work published or referenced in the media which you would like to share with other members, please feel free to send links and/or details to executive@historycouncilnsw.org.au for consideration. 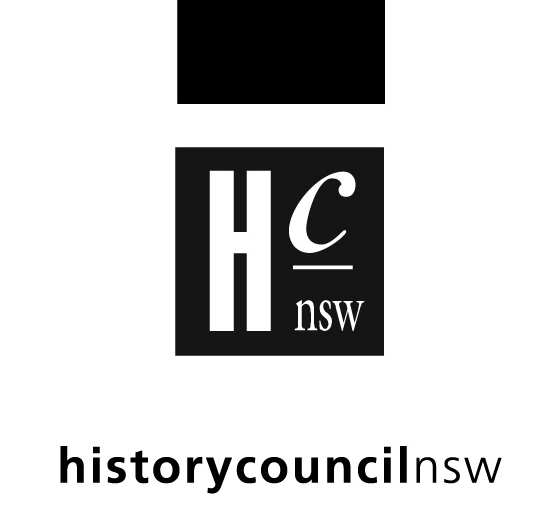 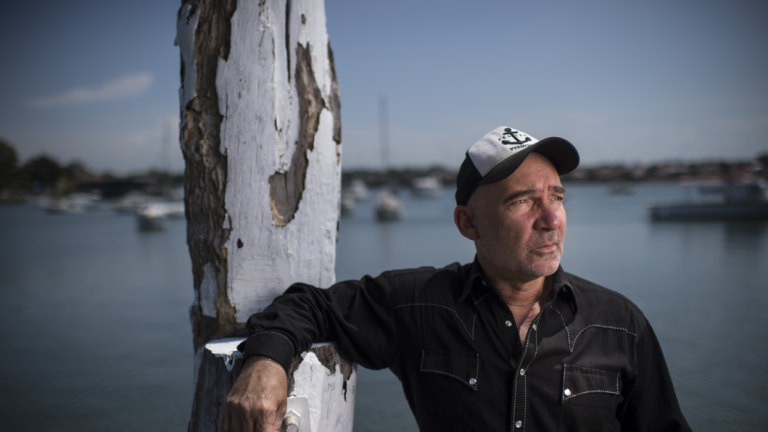 Dr Stephen Gapps in the News

Dr Stephen Gapps, Vice President of the History Council of NSW and Curator at the Australian National Maritime Museum, was recently featured in the Sydney Morning Herald for his work on the Sydney Wars and a recent discovery.

Dr Gapps recently published his new book, The Sydney Wars, in April last year about conflict in the early colony between the British settlers and the First Nations, although the generous donation of the logbook of First Fleet Lieutenant William Bradley [as in Bradleys Head] to the Australian Maritime Museum has led him to a startling new discovery. Material, including a map, contained within the logbook has led Dr Gapps to believe he has found the location of the deaths of two convicts, William Okey and Samuel Davis in 1788. You can read the article here to find out more about the discovery and his research.