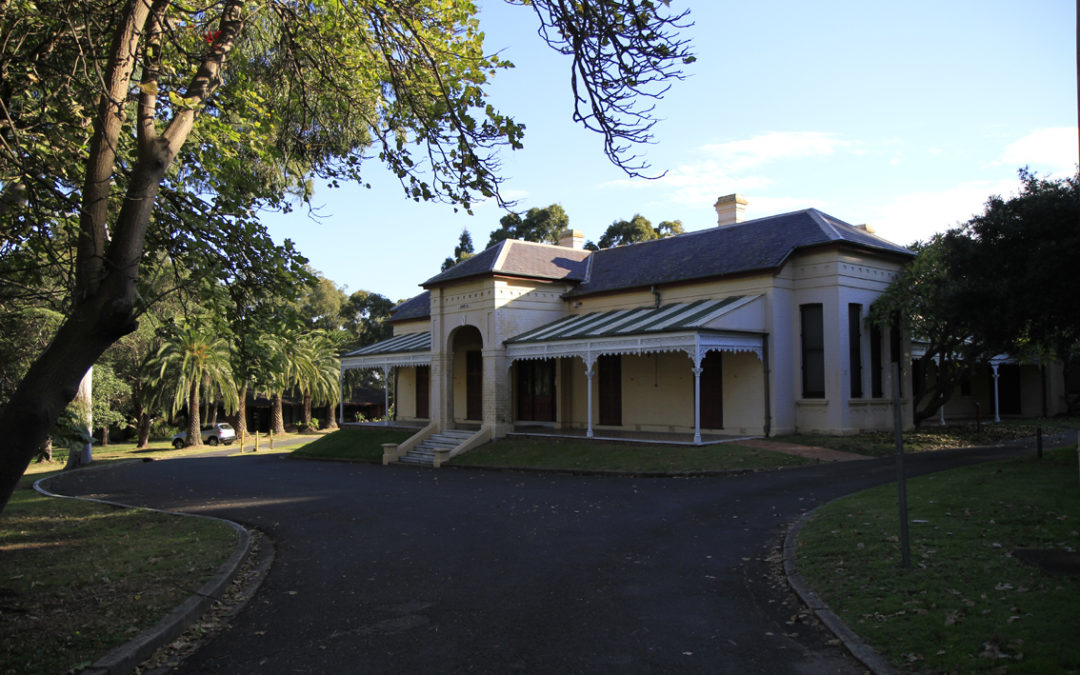 The Friends of Linnwood invite you to an open house at the Historic Linnwood house, set on 5 hectares of beautiful grounds at Guildford, in the Western Suburbs of Sydney. Linnwood was built in 1891 by George McCredie, a prominent businessman, Mayor of Holroyd, an independent free trader, advocate of female suffrage, and an independent member for the State seat of Central Cumberland. The Friends of Linnwood formed in 2002 to help preserve and protect the property, and it was successfully listed on the NSW State Heritage Register in February 2003.

The open house will include a display of vintage cars from the Old Car Social Club and the Morgan Owners Club, displays from the Australian Lace Guild (Illawarra Branch), music from the City of Holroyd Brass Band, arts & crafts stalls, Western Sydney Woodturners and the Traditional Tools Group. There will also be a sausage sizzle and Devonshire tea and cakes.