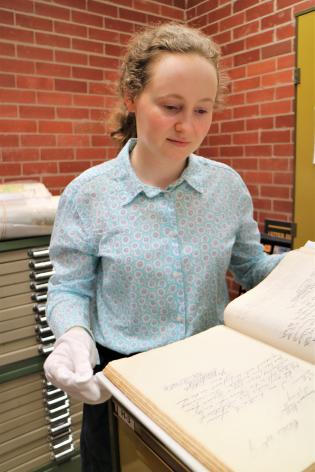 Image: Anna Gregory with the Veness Letter Book at Tamworth Powerstation Museum Courtesy of the Australian Memory of the World Program

The UNESCO Australian Memory of the World Committee has announced the inclusion of eleven new inscriptions on the register.

The new inscriptions are:

An inscription ceremony will be held in late February at the State Library of New South Wales on a date to be advised.

To find out more see here.