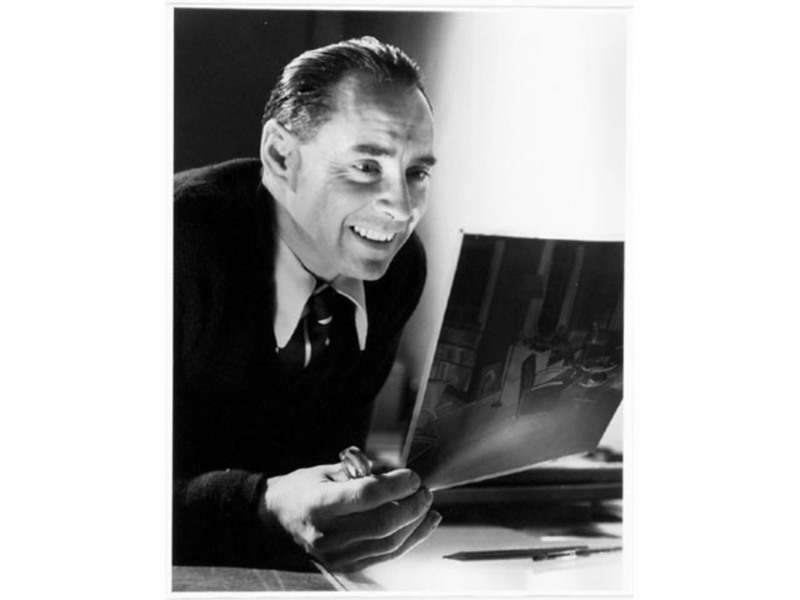 The State Library of NSW is now the proud custodian of Max Dupain’s entire body of work, having just acquired the famous Australian photographer’s extraordinary personal collection containing his most iconic images – including The Sunbaker and Bondi, 1939 – as well as many never seen by the public!

“This stunning collection, known as the Max Dupain Exhibition Negative Archive, includes over 28,000 works spanning an illustrious 60 year career, and is arguably the nation’s most historically important photographic record of the mid to late 20th century,” according to State Librarian and Chief Executive, Alex Byrne.

The exhibition archive joins the Max Dupain and Associates archive of architectural and commercial photography approximately 155,000 images, as well as studio portraits and Dupain’s collection on the Ballet Russes, given to the Library after the photographer’s death in 1992.

The State Library acquired the Max Dupain Exhibition Archive from Jill White, Dupain’s most trusted and long serving studio manager, having worked closely with him from 1958 to 1961, and then from 1970 until his death. It concentrates on the decades of the 1930s, 40s and 50s, when Dupain was at the height of his creative powers.

“Whether he was on a commercial job or travelling down the coast, Max would take time to photograph people and places of interest,” says Jill. “In many ways Max considered this his best work, and the archive is brimming with wonderful gems that are just waiting to be explored.”

Among his negatives is a fantastic visual record of Penrith in Sydney’s west from 1948 – a selection of these images, capturing the people, main streets, shops and the Nepean River, will go on display for the first time in the Library’s Amaze Gallery on 1 June 2016.

Read more about it at the State Library of NSW’s website.