Life and Death in the White Tower with Judy King, MA 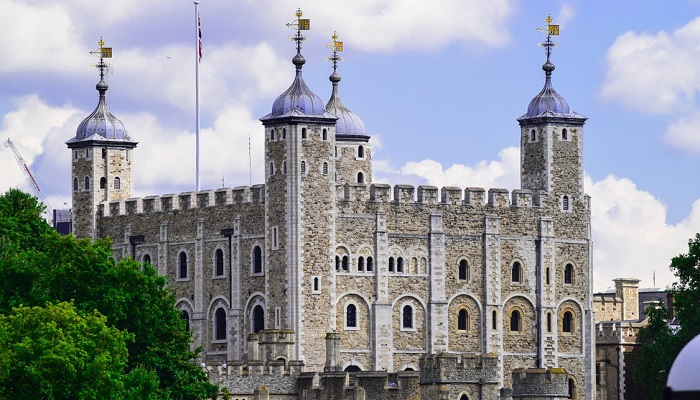 To celebrate History Week 2018, WEA Sydney will be hosting Judy King who will discuss the long history of the Tower of London and its connections to the History Week themes of life and death on Wednesday 5 September.

The Tower of London can boast a 1,000 year history. The White Tower within the complex was built by William the Conqueror in 1078. The intimidating structure was designed to terrorise the conquered Anglo Saxon population. The first permanent execution scaffold was established by Edward IV in 1465.

A number of notable and prominent people in the past were held in the tower including Elizabeth I who was imprisoned in the Tower twice as a young woman and Rudolf Hess was held there during World War II.  Sir Thomas More, Anne Boleyn, Lady Jane Grey, Guy Fawkes and Archbishop Thomas Cranmer were also all executed after their imprisonment in the Tower.  The disappearance from the Tower in July 1483 of the two young sons of Edward IV created a tantalising murder mystery that endures today.