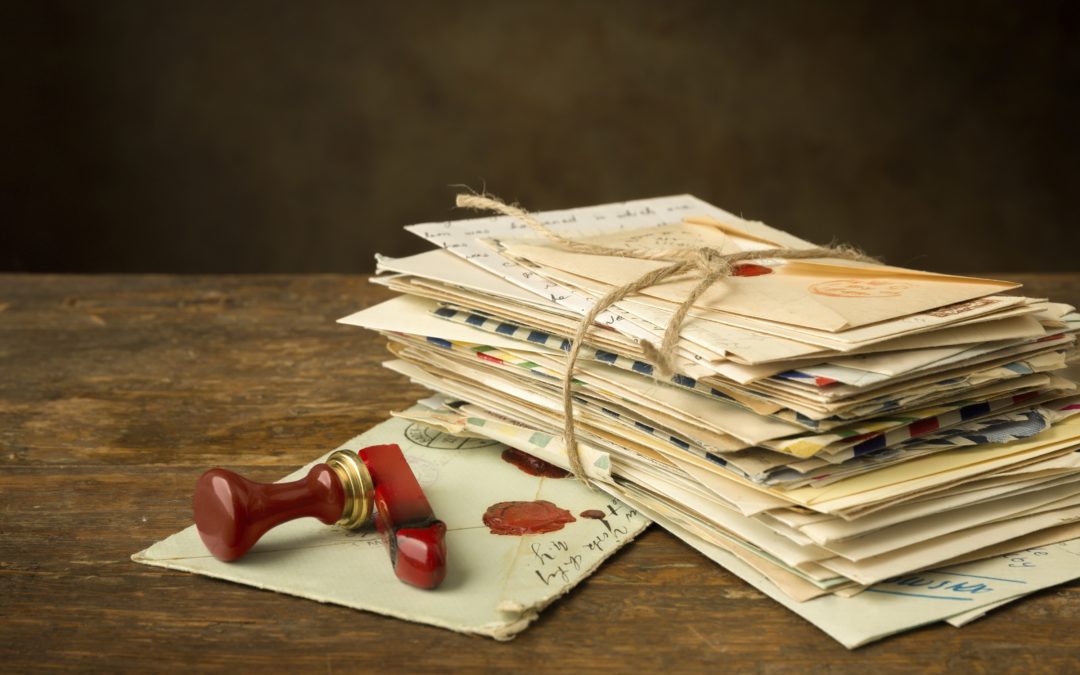 The City of Sydney history team have developed a series of six short podcasts called “Letters of Complaint,” based on the popular History Week 2016 event of the same name. The podcasts explore the City of Sydney’s extensive collection of 19th century correspondence, focusing specifically on the Letters Received archive that boasts more than 57,600 letters from the period 1843 to 1899.

Letters were sent to the city council from residents, businesses, and the colonial government, covering all sorts of subjects and all manner of complaints, giving us a unique and intimate insight into daily life in Sydney in the 19th century.

Take, for example, this letter from James McVey, of 70 Brougham Street Woolloomooloo, who wrote to the Mayor in 1888:

I beg to draw your attention to the nuisance of the goats that are allowed to roam at large in and around Brougham Street Woolloomooloo. The residents complain of the abbominable [sic] smells, and cannot get rest at night from the bleating of those animals. They are most disgusting where children are . Hoping you will find some plan to get rid of them as I have been to the police and complained by to no avail.
I am Yours Respectfully
James McVey

A quick search in Archives Investigator revealed that a clutch of letters were received by the Council about this issue: goats were a nuisance not only in Woolloomooloo, but also in the Rocks, Surry Hills, Pyrmont and Ultimo.

City Historian, Dr Lisa Murray, has curated some of the most outstanding and bizarre letters of complaint and, with the help of creative director Maeve Marsden, created six episodes covering different letters. Each podcast starts with a dramatisation and is followed by short commentary about the meaning of the letter.

You can listen to the podcast on the City of Sydney website, or subscribe via iTunes or Android.

You can also explore the catalogue of letters through the National Library of Australia’s TROVE catalogue or through the City of Sydney’s Archives Investigator.