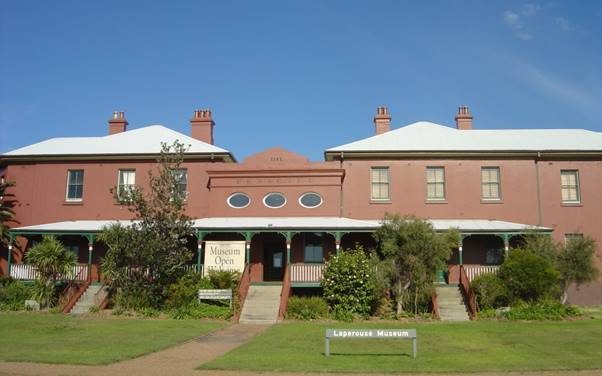 La Perouse has witnessed many significant events in our national history, from being home to Indigenous Australians, to the arrival of Captain James Cook and the First Fleet, to the Expedition of Laperouse. The Rum Trade flourished with the arrival of the Second Fleet and La Perouse became the first Customs Outpost in Australia. Later, the headland would provide communication between Australia and New Zealand and provide defence to protect important infrastructure.

Join a walking tour with Greg Bond and explore the landscape and colonial structures that reflect La Perouse’s diverse history. This event will also take place on this 192nd Anniversary of the foundation of the Laperouse Monument by the Baron de Bougainville.