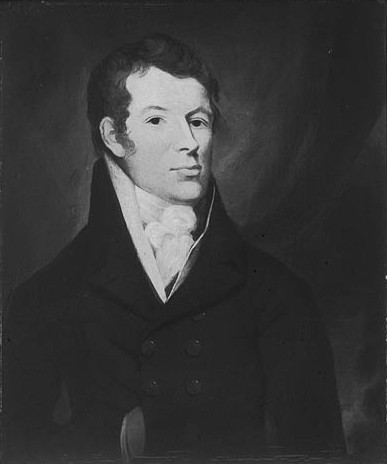 John Macarthur is remembered by most people for laying the foundations of the great Australian wool industry. In fact he spent so much time away from home fighting Governors and facing a court martial in England, his practical achievements owe a very great deal to the persistence and loyalty of his wife and sons.

Join Patrick Dodd and the City of Sydney Historical Association as they examine John Macarthur’s complex character. Some saw Macarthur as scheming and devious with disdain for any official who dared to thwart his ambitions, while others saw him as a brilliant publicist and organiser who did much to focus and promote attention to the potential of the colony.

Patrick Dodd is a volunteer guide at the State library of NSW, the Australian Maritime Museum and HM Bark Endeavour and will be presenting this talk.