History Week at the Henry Kendall Cottage and Historical Museum 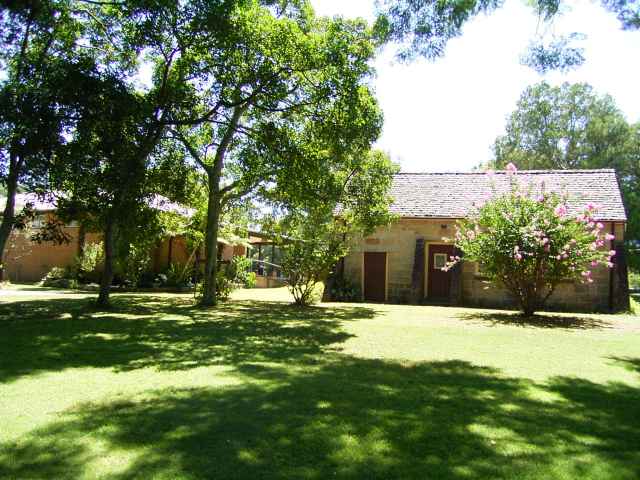 To celebrate History Week 2017, the Brisbane Water Historical Society held a fabulously entertaining open day at Henry Kendall Cottage and Historical Museum on the Central Coast. As a part of the open day, visitors could view the exhibition “Stepping Out on the Coast” which highlighted some of the “memorable venues, performances, and fashions” which were at the height of Central Coast popular culture in the past. Visitors could view popular culture material objects up close such as clothing, television sets, pianos, gramophones and recorders. 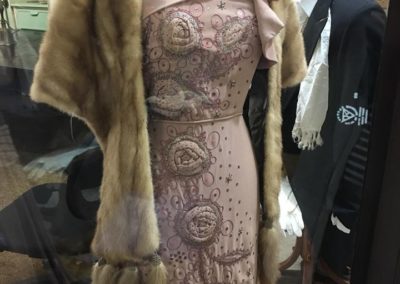 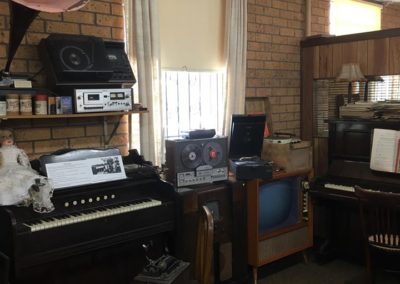 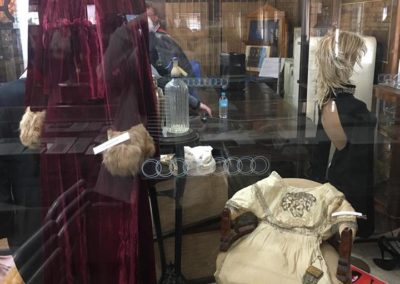 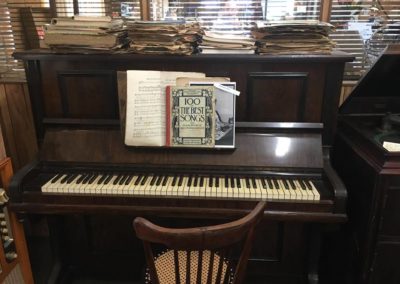 As part of the day, the team at Henry Kendall also hosted guest speaker Emeritus Professor Richard Waterhouse (University of Sydney). Richard’s talk was titled “Culture and Customs: Cosmopolitan Sydney, Provincial Gosford, 1788-1988” and provided an overview of the types of popular culture which arose in both Sydney and Gosford during this 200-year period.

In the early eighteenth and early nineteenth century, modernity came to Australia along with the gold rush. Australian cities grew in size, the country’s population boomed, and new infrastructure such as the railway changed the everyday lives of Australians. During this period, the most celebrated forms of popular culture were sport, especially horse racing and rugby. In 1913, the Gosford Race Club was established, and the growth of the railway system allowed people from both Sydney and Newcastle access to the  club.

In the twentieth century, popular culture became “even more popular.” The emergence of cinemas saw the decline of the theatre, however, opera became and remained quite popular. Pubs were perceived as un-reputable places and instead, “clubs” became respectful places where both men and women could go to socialise and drink. The arrival of the electric train the 1960s, transformed the landscape and culture of Gosford, as it was now easier for people to travel to other cities.

Richard concluded his talk by arguing that today no one “unified” popular culture exists. Rather, a whole range of sub-popular cultures have emerged, some of which we are not even aware of. 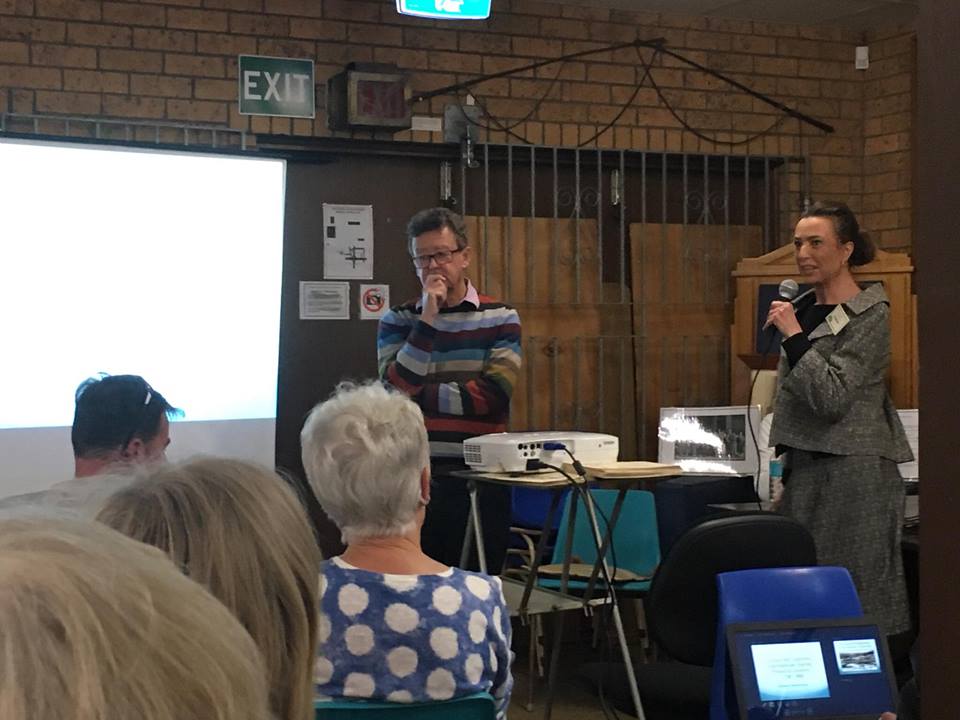 This fabulous History Week open day not only celebrated the history of popular culture in Australia but also highlighted the importance of recognising and connecting the history of regional areas to larger national histories.

Thank you also to Emeritus Professor Richard Waterhouse, Kreenah Yelds and the entire team at the Henry Kendall Cottage and Historical Museum for their hard work in bringing about this event.