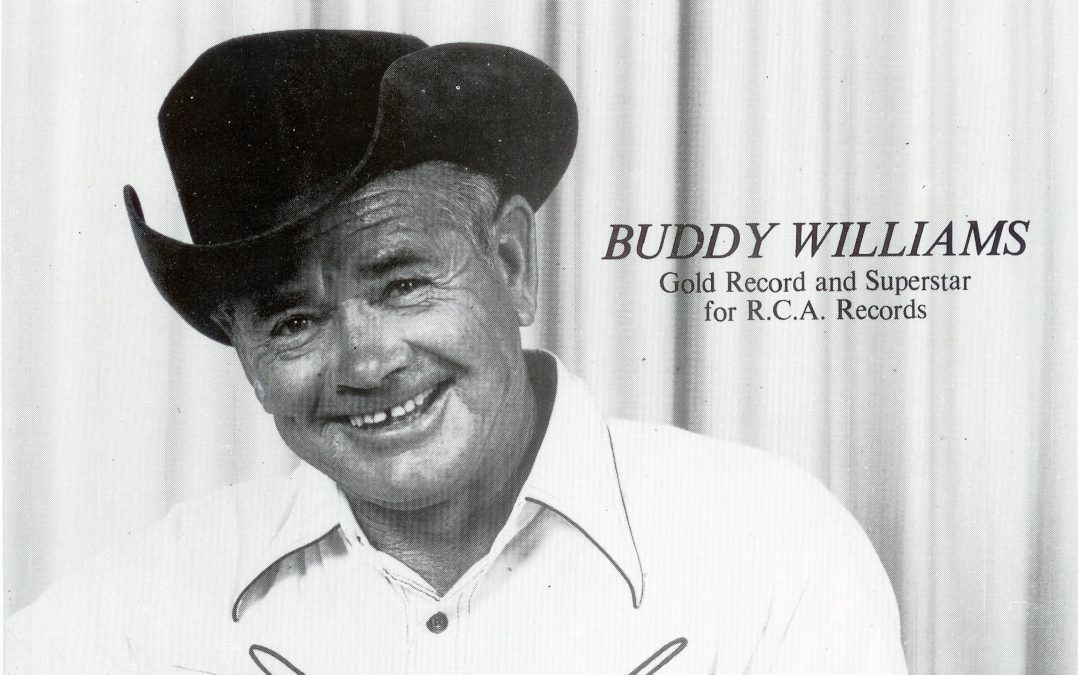 Beginning with a morning tea on the anniversary of Buddy’s birthday with a screening of his short film, “I Chased a Chicken” the celebration then continued over the weekend. The feature event was a sold out four-hour concert of guest musicians celebrating Buddy’s music. Audiences were invited to enjoy unique pre-show program featuring a whip-cracking display, a cattle exhibition and a musical ride by the North Dorrigo Pony & Horse Club, all to the music of Buddy Williams.

Guests enjoyed fantastic performances showing the talent of artists Lindsay Butler, Pixie Jenkins, Trevor Day, Ashley Cook, Trevor Tolton plus Shaza Leigh and Peggy Gilchrist. Karen Williams, and heard recitations of letters of acclaim for Buddy from those who knew, worked and performed with him.

The following day, a special honorary plaque was unveiled by The Honourable Melinda Pavey, MP at the Don Dorrigo Museum celebrating Buddy’s success. Karen Williams, Buddy’s daughter, spoke to attendees about his character, generosity and life on the road, sharing anecdotes of her childhood, including Buddy’s pre-show sharp shooting performances! 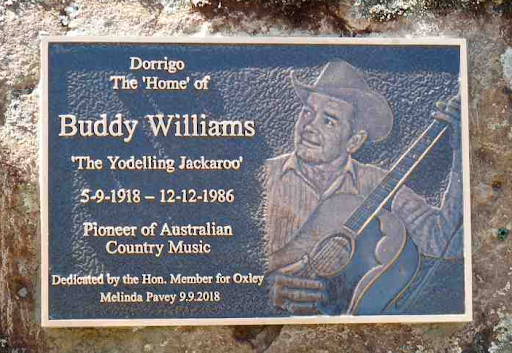 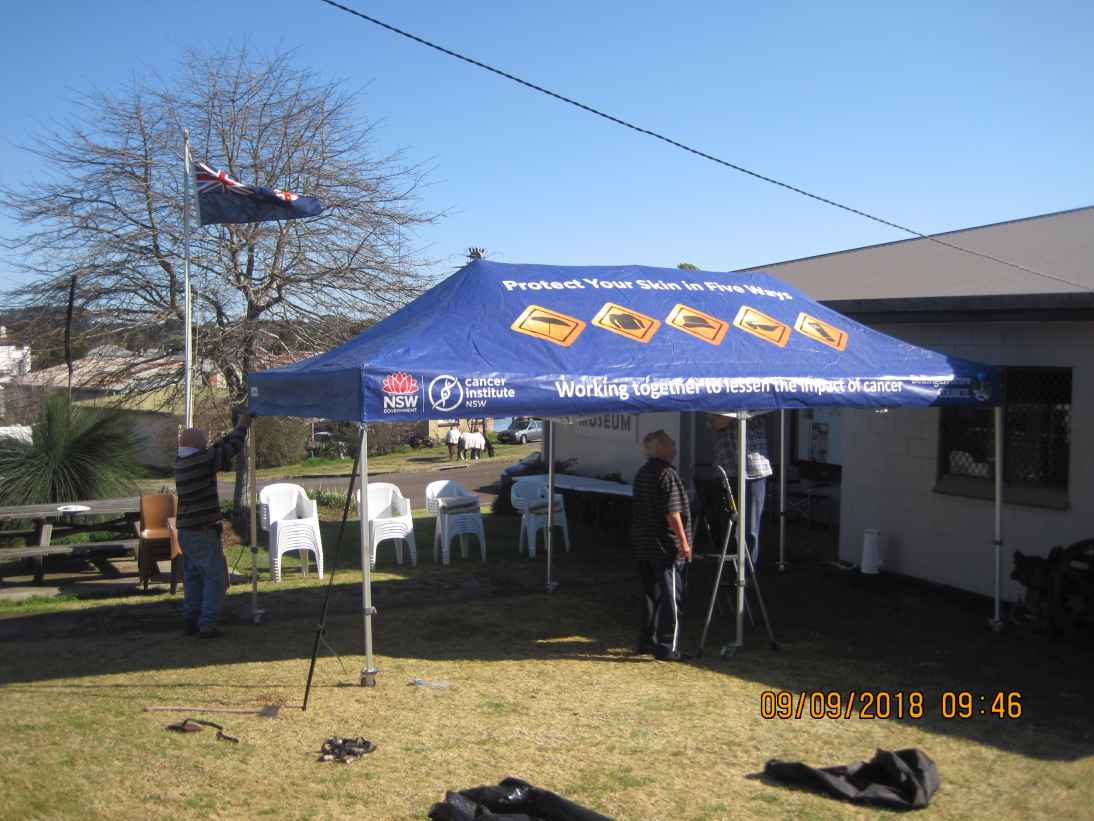 This event was proudly presented as part of History Week 2018, supported by Create NSW.