History Now – Statue Wars: Vandalism or Vindication and what to do with the empty plinth? | 20 July 2020 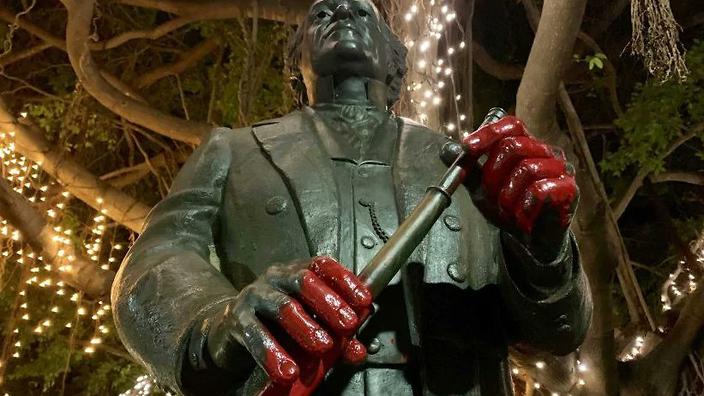 Claire Baxter (Masters in Conflict in Archaeology and Heritage, University of Glasgow)

British historian of the slave trade, Christer Petley, has argued for the removal of certain statues, such as that of Slave Trader, Edward Colston, which after 20 years of peaceful requests for removal, was finally yanked from his plinth and dragged into the sea during a Black Lives Matter protest in Bristol. As Petley notes, ‘that statue was made in the 19th century and says more about what they valued then, than what matters to us now … We need to ask — do these serve the public good and do they constitute ‘good history’? In this session, we consider the role of historians, communities and the public when it comes to protests and monuments. By reflecting upon what constitutes ‘good history’, we explore how historians can collaborate with others to create ‘good history’ together. 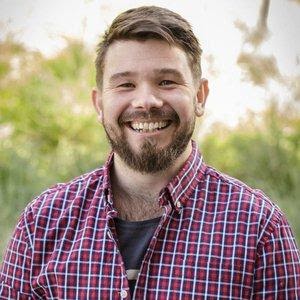 Nathan ‘Mudyi’ Sentance is a Wiradjuri man from the Mowgee clan, who grew up on Darkinjung Country, NSW. Nathan works to ensure that First Nation Stories being told in cultural and memory institutions, such as galleries, libraries, archives and museums are being told and controlled by First Nation’s people. 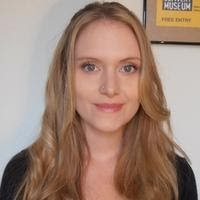 Jess Moody is a lecturer in Public History at the University of Bristol. Her research concerns how people engage with the past, through collective memory, public history, and heritage. She is specifically interested in the representation of, and engagement with, difficult and dissonant pasts, especially those concerning contested racial histories, transatlantic slavery and warfare. Her first monograph, The Persistence of Memory: Remembering slavery in Liverpool, ‘slaving capital of the world’, analyses how transatlantic slavery has been ‘remembered’ in Liverpool, the largest slave-trading port city in Europe (due out with Liverpool University Press, 2020).

Claire Baxter holds a Master of Conflict Archaeology & Heritage from the University of Glasgow and wrote her thesis about contextualising relocated monuments. 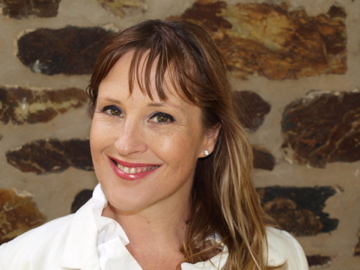 In 2016 she published her first speculative biography and cross-over trade book, The Convict’s Daughter, with Allen & Unwin’. Her second biography on the artist Adelaide Ironside will be published in 2021 as well a co-edited collection with Donna Lee Brien on Speculative Biography (Routledge).