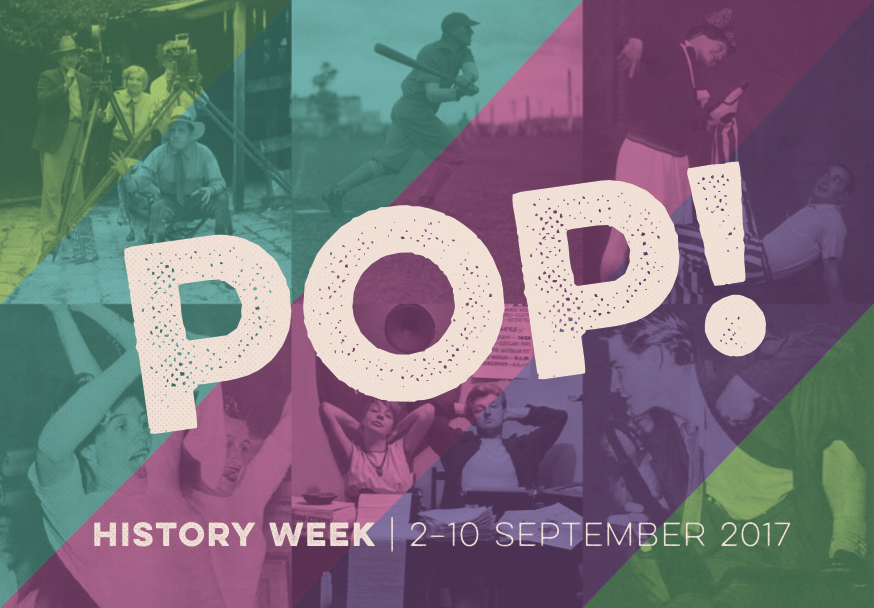 The Department of Modern History, Macquarie University, in conjunction with the Centre for Media History and the Centre of Applied History, present a symposium that explores the different ways popular culture is and can be used in historical research.

This symposium will draw together historians working on popular culture in various forms and in various contexts to explore the different ways popular culture is and can be used in historical research. Presenters will investigate not only the history of popular culture, but also how different cultural texts both shape and are shaped by political and social forces at particular moments. In a 21st-century landscape where presidential tweets can act as official statements, where #blacklivesmatter and where diversity of gender and racial representation has taken on increasing significance, asking questions of the political and cultural possibilities and limits, if any, of popular culture is as important as ever.