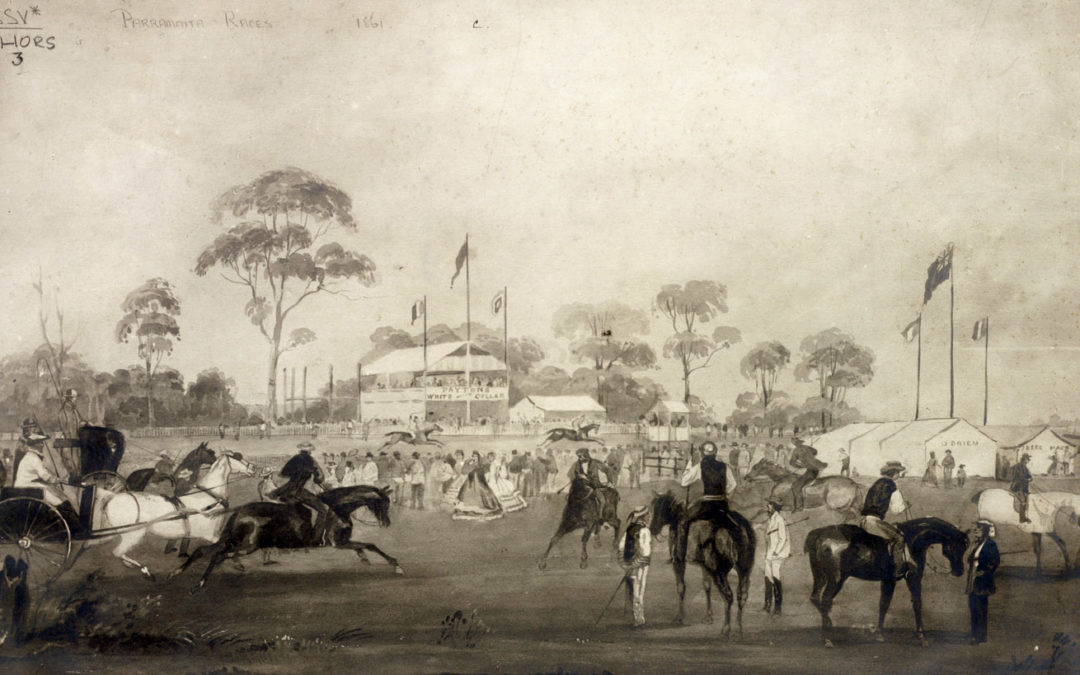 The Royal Society of NSW and the Sydney Mechanics’ School of Arts present the Great Australians You’ve Never Heard Of series.

Brynn Hibbert AM FRSN reveals the identities of three Great Australians for the price of one: two scientists and a sportsperson; or two men and a woman; or two of British descent and an indigenous person; or two law abiding people and an embezzler; or a stalwart of the RSNSW and two who probably never heard of us.

They did not know each other but were connected by one of the oldest activities in the colony: horse racing.  The first horse race was in 1810, and Royal Randwick, where some of our story evolves, became the home of the Australian Jockey Club in 1860.