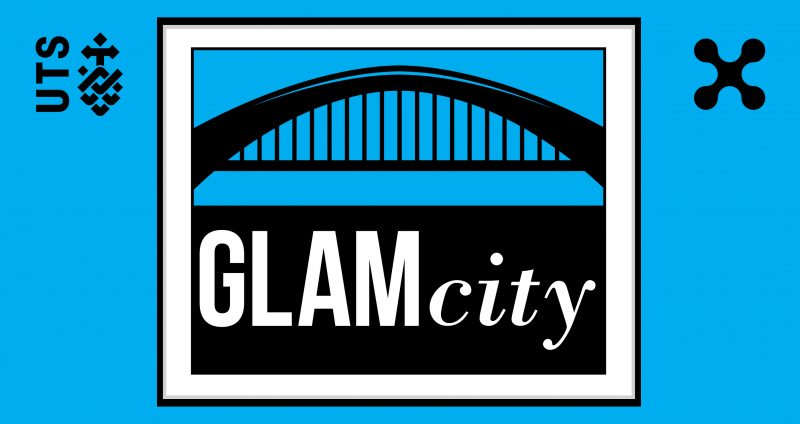 The GLAMcity podcast is back this year and is showcasing what’s on for history in Sydney including Galleries, Libraries, Archives and Museums (GLAM). You can listen live on Mondays at 7pm on 2SER 107.3FM or download the weekly episode via iTunes or whooshkaa. 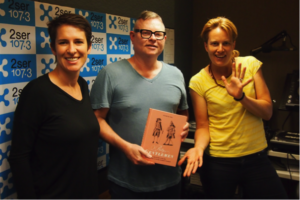 They discussed Peter’s upcoming book, Pretty Gentleman: Macaroni Men in the 18th century Fashion World (Yale Press, 2018). They also spoke about the RAT Parties in Sydney during the period of the late 1980s to the 1990s and the collection of ephemera at Museum of Applied Arts and Sciences, as well as a show Peter participated in at the Bathurst Regional Gallery entitled The Unflinching Gaze. They discussed Serving In Silence, an exhibition that explores the rich history of LGBTIQ members of the military from World War II to the present. They also explore the volunteer response to the HIV/AIDS Crisis in the LGBTIQ community across Australia, as well as, Parade, the new Sydney Culture Walks history app which highlights gay and lesbian history in Sydney just in time for Mardi Gras. The app was co-produced by the City of Sydney and the Pride History Group.

Episodes are available to download below. New episodes will be released each Monday. You can listen live on Monday’s at 7pm on 2SER 107.3FM or download the weekly episode from your favourite podcast app and iTunes.