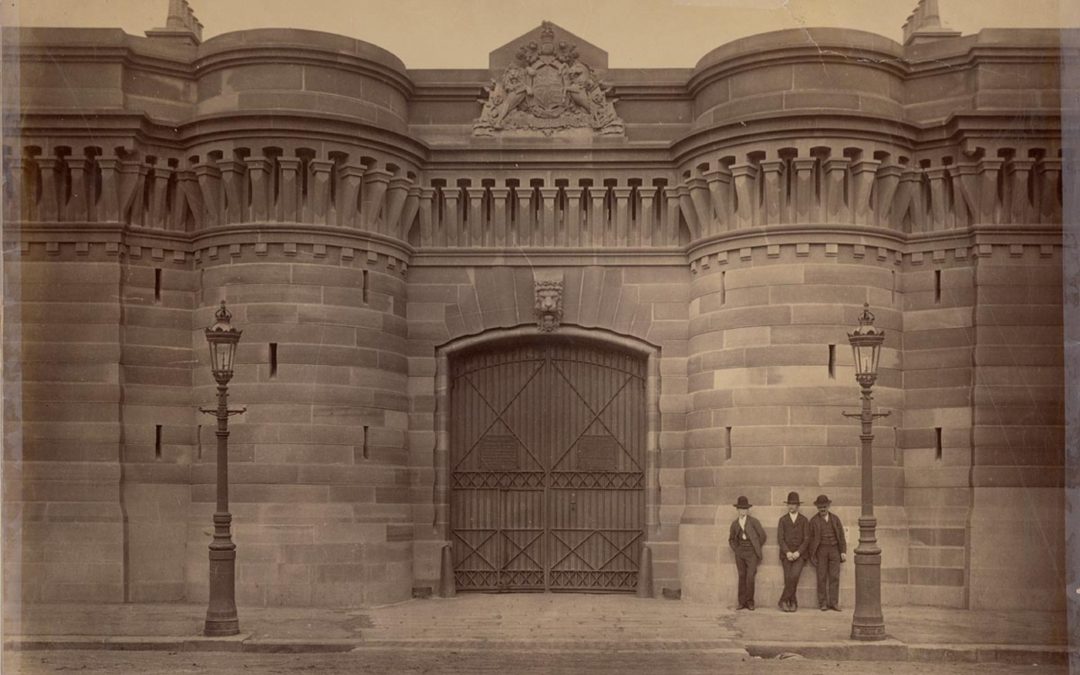 When the British established a penal colony and military outpost in NSW, in 1788, they transformed the Great Southern Land. To re-imagine the continent, the British transposed cultural and social practices from the Kingdom of Great Britain to the far side of the world. Among these practices were specific ideas about justice and punishment.

Join historian Rachel Franks as she looks at ‘execution as entertainment’ through four colonial-era hangings: the first man hanged in the new settlement (Thomas Barrett, 1788); the man they could not hang (Joseph Samuels, 1803); the man who drew an enormous crowd (John Knatchbull, 1844); and the most famous Australian man to be hanged (Edward Kelly, 1880). Dr Rachel Franks is the Coordinator, Education & Scholarship at the State Library of New South Wales, a Conjoint Fellow at the University of Newcastle, Australia and is at The University of Sydney researching true crime. Rachel holds a PhD in Australian crime fiction and her research on crime fiction, true crime, popular culture and information science has been presented at numerous conferences. An award-winning writer, her work can be found in a wide variety of books, journals and magazines as well as on social media.