The Great Strike 1917, a film by Amanda King and Fabio Cavadini

Hosted by Sydney Branch, Australian Society for the Study of Labour History (ASSLH)

In August 1917, when a time-card system was introduced at Sydney’s Randwick Tram Sheds and Eveleigh Railway Workshops, workers walked off the job.

The strike rapidly spread across other industries and interstate. At its peak, 100,000 workers were on strike. Daily marches of strikers and their supporters filled Sydney’s streets, a striker was murdered, many families lost their livelihoods, 23 unions were de-registered and contemporary film of the events censored.

This film, made to commemorate the centenary of the Strike, uses original footage and contemporary artistic interpretations to tell the story of the Strike and its significance.

More about the event

The film will be introduced by labour historian Professor Lucy Taksa (Macquarie University), who has published extensively on the Great Strike since the late 1980s.

The screening will be followed by a Q&A discussion session with Lucy and the filmmakers. 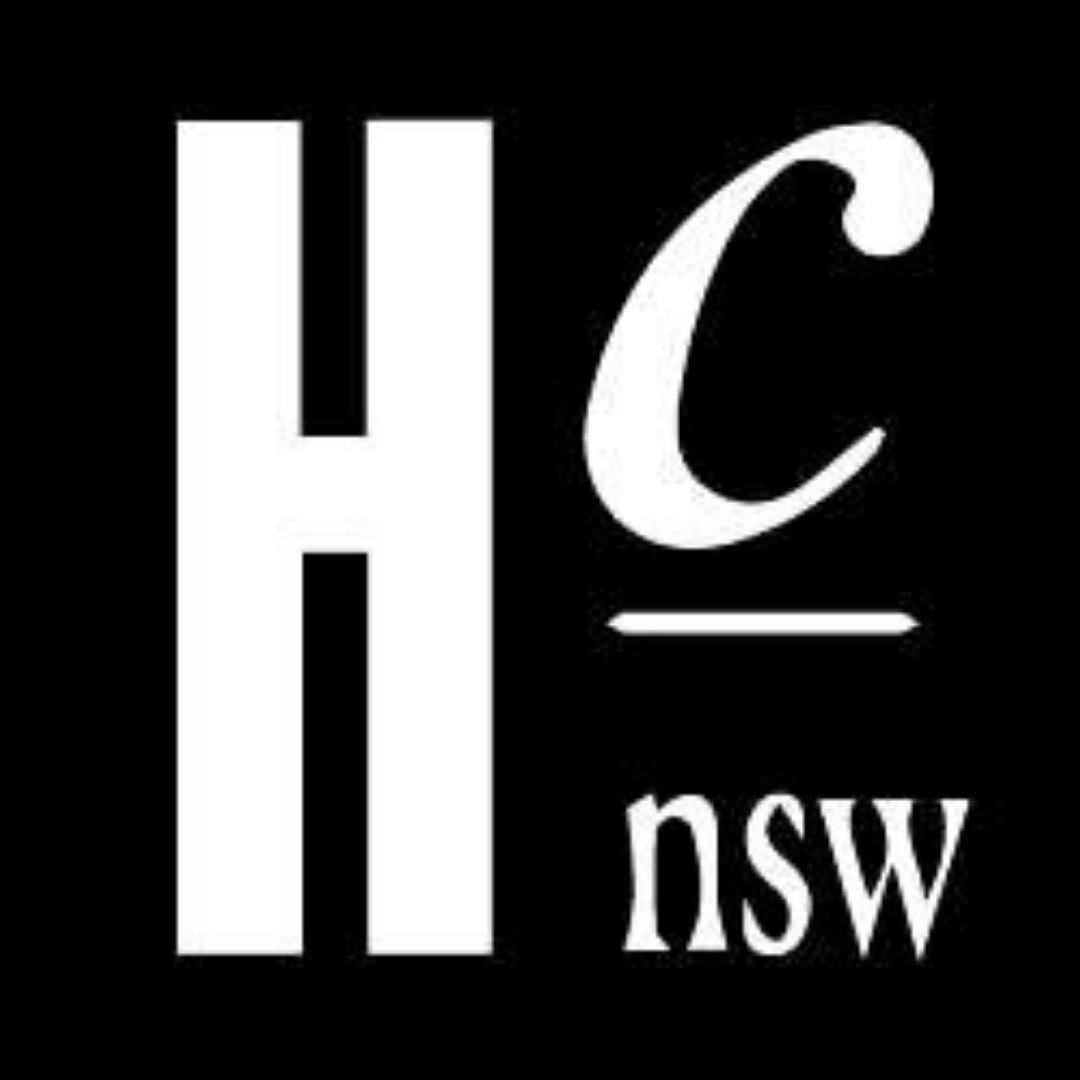 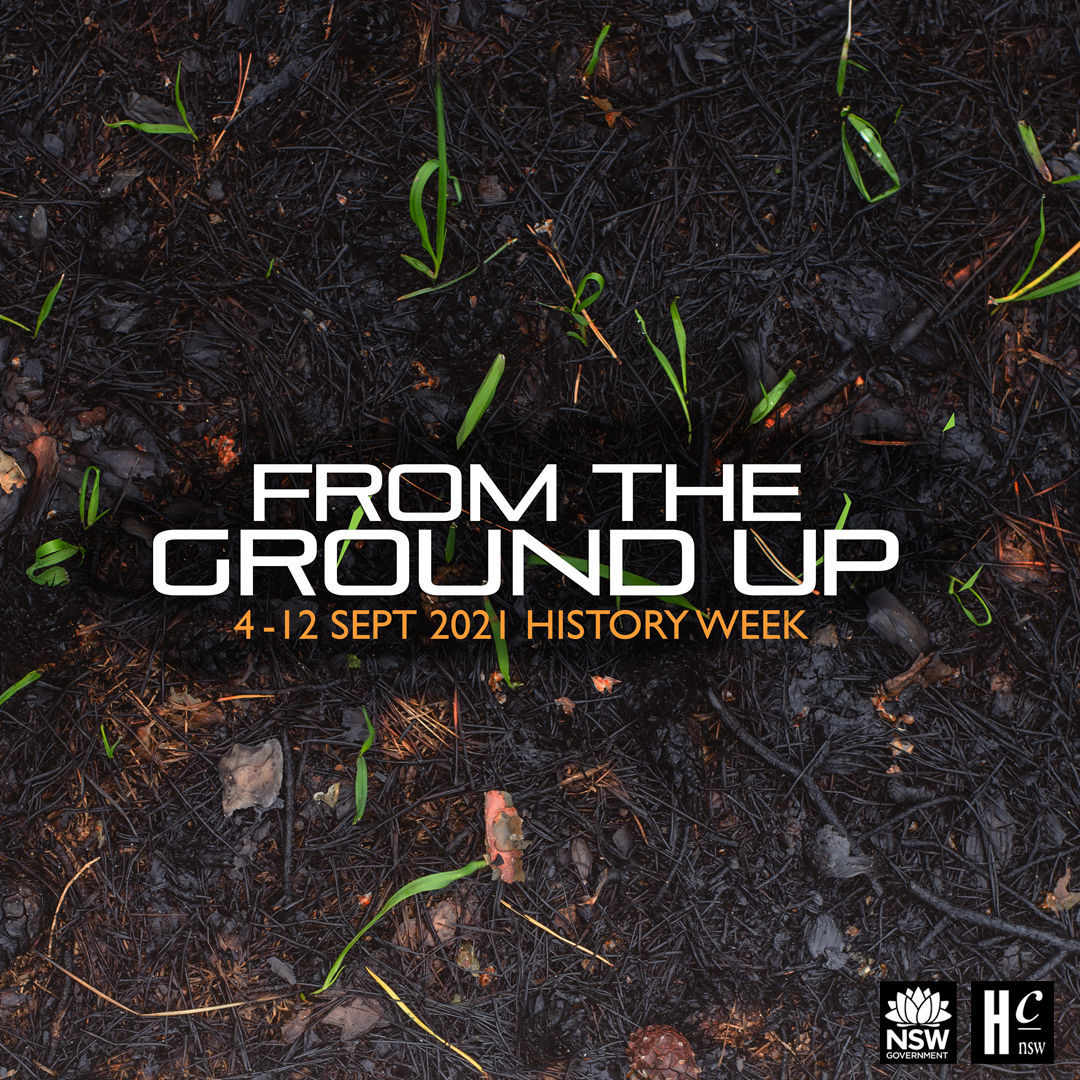 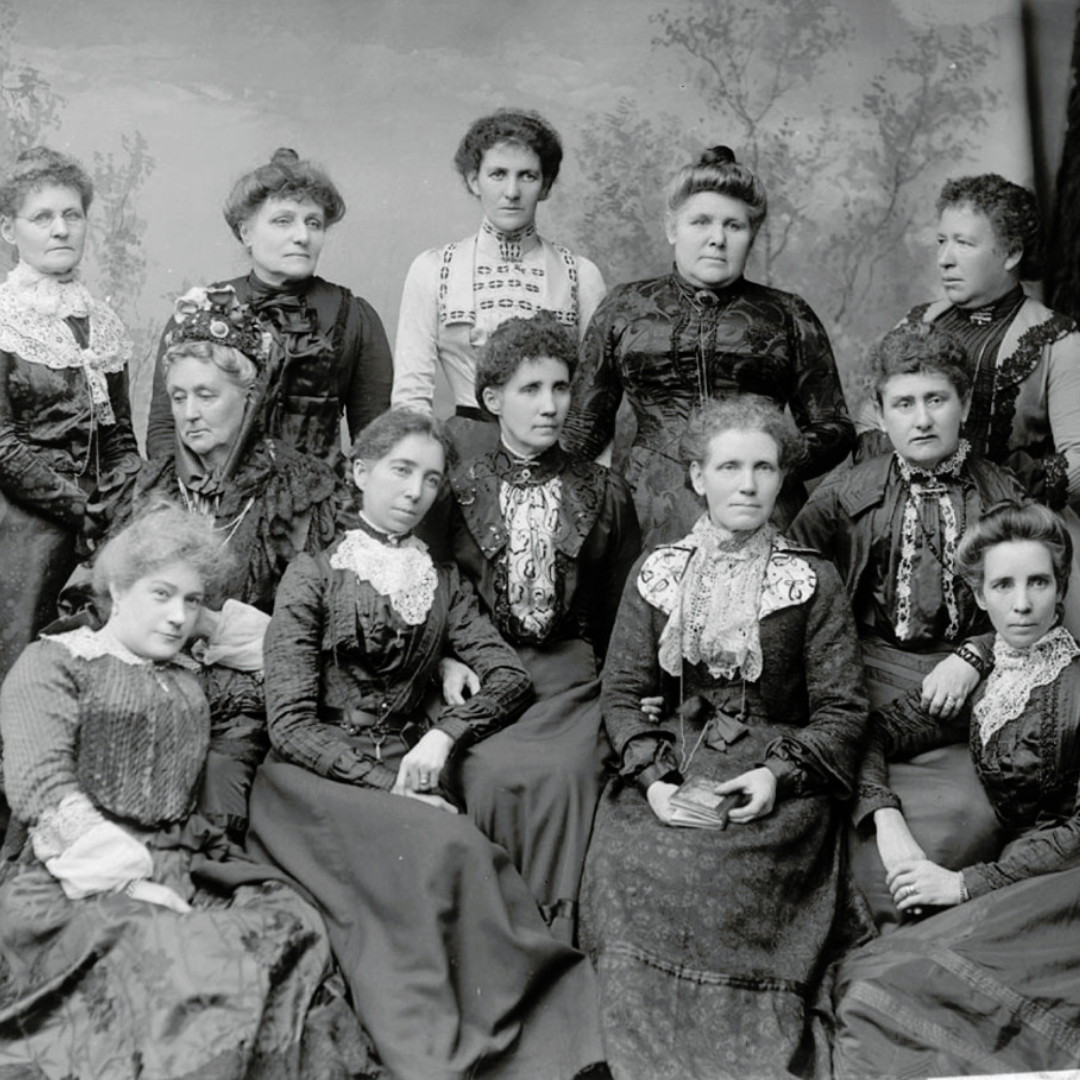