Mark Dunn | A Landscape of Violence: Colonial Conflict in the Hunter Valley 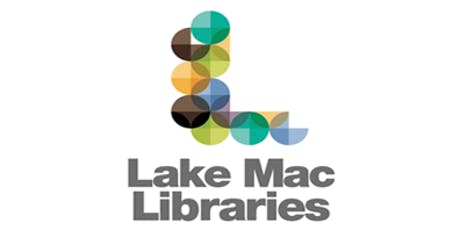 A Landscape of Violence: Colonial Conflict in the Hunter Valley

During the years 1825-1827 the Hunter Valley, one of the pastoral frontiers of the colonial world, exploded into violent confrontation between the settler population and the Aboriginal people of the region.  While the European settlers saw this as a seemingly unprovoked series of random attacks, closer examination suggests a more targeted campaign of retaliation and retribution against set targets and estates.  This talk examines a largely forgotten component of one of NSWs oldest settled regions and looks at how alliances, friendships and respect worked to protect some who found themselves caught up in the conflict. 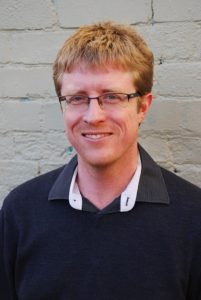 Mark Dunn is a professional historian, who has worked in heritage conservation, archaeology and public history for the past twenty years.  During this time he has completed a range of large scale and complex thematic histories, heritage studies, oral history and interpretation projects.  He was awarded a PhD in Australian history from UNSW in 2015 for his thesis on the colonial conflicts in the Hunter Valley, NSW and has a book coming out on the same subject, published by Allen & Unwin, in 2020.