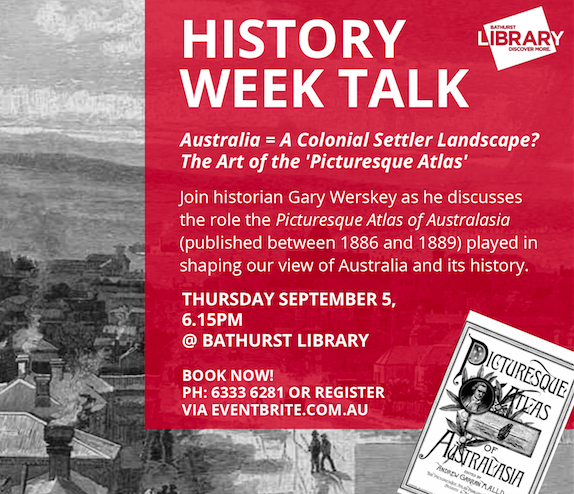 Australia: A Colonial Settler Landscape? The Art of the ‘Picturesque Atlas’
When we think of ‘Australia’ what do we see? Many might nominate an image closely resembling an Arthur Streeton landscape. How has this image of our land become a national icon? Where does it come from? What view of Australia and its history does it inscribe? The answers to all these questions can be found by dipping into The Picturesque Atlas of Australasia. Published between 1886 and 1889 it was widely hailed as marking ‘the birth of art under the Southern Cross’. This raises a further question: to what extent do we remain colonial settlers in our own country? 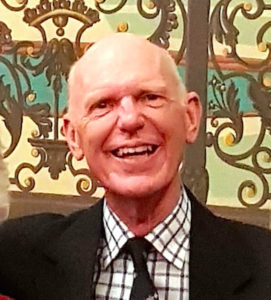 Gary Werskey holds a PhD in History from Harvard University. After teaching for twenty years in the UK at the University of Edinburgh and Imperial College, he emigrated to Australia in 1987. Gary is currently an Honorary Associate in the University of Sydney’s Department of History. He is also a co-founder and past Chair of the Blackheath History Forum. Next year Gary will be publishing a biography of the British-Australian artist A.H. Fullwood, as well as co-curating an exhibition at the National Library of Australia on the artists of the Picturesque Atlas of Australasia. 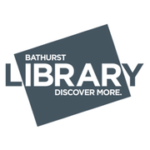