The Value of History at Macquarie University

The Value of History at Macquarie University

This event will emphasise the value of history by showcasing the teaching, research and community engagement undertaken by staff within the Faculty of Arts at Macquarie University. Researchers and teachers will reveal why they love history and why it’s important. 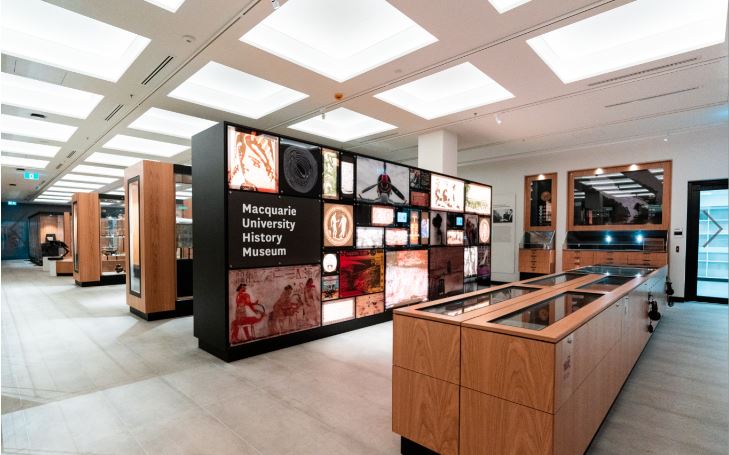 This is a free event. Bookings are essential.

The event involves 8-minute talks from Professor Michelle Arrow, Associate Professor Clare Monagle, Dr Gil Davis, Dr Susan Lupack and Gillian Smith. It will conclude with a Q&A session chaired by Associate Professor Tanya Evans where their team of historians and archaeologists will discuss why history matters in our present lives. This is your opportunity to participate and to pose questions to their speakers.

What is a history of the women’s liberation movement good for? What should we include when we write this history, and how do these decisions shape the narratives we produce? In this short talk, Michelle will reflect on her recent experiences researching the histories of anti-feminist women’s groups, which flourished briefly in Australia in the late 1970s and early 1980s. While many histories of women’s liberation have tended to overlook the various groups who opposed it, Michelle argues that taking anti-feminist groups seriously is important to understanding the ways in which women’s liberation was able to make change happen in Australia – and the reasons it fell short of its goals.

Michelle Arrow is Professor in Modern History at Macquarie University. She is the author of three books, including The Seventies: The Personal, the Political and theMaking of Modern Australia (New South, 2019) and Friday on Our Minds: Popular Culture in Australia Since 1945. Michelle’s radio documentary (produced with Catherine Freyne and Timothy Nicastri), ‘Public Intimacies: the 1974 Royal Commission on Human Relationships’ won the 2014 NSW Premier’s Multimedia History Prize. Together with Kate Fullagar and Leigh Boucher, Michelle is editor of the Australian Historical Association’s journal History Australia. In 2020, Michelle’s book The Seventies won the Ernest Scott Prize for the most distinguished contribution to the history of Australia or New Zealand. 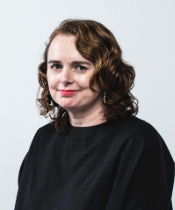 Clare will talk about her journey as a historian. She will show how she has used research into medieval theology and religion to help her understand how gender works now, and how it informs how many of us feel in the present, even when it seems so historically distant.

Associate Professor Clare Monagle is a historian of theology in the Middle Ages in Europe. She is also interested in how religious ideas inform our modern present, even in ostensibly secular societies. She currently holds the Religious History Fellowship with the State Library of New South Wales, for which she is working on an intellectual history of Magdalene Journal, a Christian radical feminist periodical that was published in Sydney in the 1970s. She teaches in the areas of medieval history, as well as in contemporary medievalism and the history of human rights.

Nowadays money is ubiquitous. Can you imagine life without it? But this was not always the case. Our understanding of when and why money was invented has changed completely in the last few years thanks to interdisciplinary studies. This talk summarises the latest thinking. It presents an excellent example of how studying history helps us make sense of our world.

Dr Gil Davis is the Director, Program for Ancient Mediterranean Studies at Macquarie University where he lectures in Greek history and runs the Archaeology of Ancient Israel and Schools Outreach Programs. He has recently been appointed to a
six-months Invited Professorship at the École normale supérieure de Lyon, France. His primary research interests are related to numismatics, Athenian history and archaeometallurgy. Together with A/Prof Kenneth Sheedy and Prof Damian
Gore, he has worked for several years on the ARC-funded project ‘A spring of silver, a treasury in the earth: coinage and wealth in archaic Athens’. He is a partner and investigator on the major European Research Council-funded project ‘Silver Isotopes and the Rise of Money’. He is the Managing Editor of the Journal of the Numismatic Association of Australia. He has co-edited Registers and Modes of Communication in the Ancient Near East: Getting the Message Across with Dr Kyle Keimer (Routledge 2017) and Mines, Metals and Money: Ancient World Studies in Science, Archaeology and History, vol. 6, Metallurgy in Numismatics with A/Prof Kenneth Sheedy (Royal Numismatic Society 2020). He is co-authoring a multi-volume corpus, die study and metallurgical study of Archaic Athenian Coinage with A/Prof Kenneth Sheedy (forthcoming).

Susan Lupack: ‘Archaeological Exploration: Our Connection with the Past and Its Meaning for the Present’

Archaeology brings the past to life in a way that no other historical tool can. Unearthing a cup or a cooking pot that was actually held and used by people who lived thousands of years ago is a thrilling experience; it gives us the feeling that in a
way we are in touch with those people of the past and seeing into their lives. On the Perachora Peninsula Archaeological Project, our work is focused on exploring the settlement surrounding the Sanctuary of Hera at Perachora, one of the earliest sanctuaries in Greece, with ties to nearby Corinth that date at least as far back as the 9th century BC. The town included houses, a small temple, an ancient road, and an extensive waterworks system comprising wells, a fountain house, three 50 m-deep shafts that operated as cisterns, and a 160-step staircase built into the ground to facilitate the maintenance of those shafts. Join Susan Lupack as she shares with you the experience of bringing these ancient remains to life, and details their significance not only in terms of the historical knowledge they provide, but also for the impact their preservation has on the people who live in Perachora today.

Susan Lupack is a Lecturer of Greek and Roman archaeology in the Ancient History Department of Macquarie University, who has worked on several archaeological projects in Greece, Cyprus, Italy, and Israel. She is now co-directing a survey project focusing on the Heraion at Perachora with Panagiota Kasimi, Ephor of the Corinthia, and participating in an ARC-funded project documenting a 19th- century mining community in the Blue Mountains. Susan is also a Linear B scholar who combines textual information with archaeological material to investigate the economy and religion of Late Bronze Age Aegean society. She is currently working on her next book, Mycenaean Religion: The Creation and Expression of a Society’s Ideology.

Gillian Smith: Engaging high school students in the study of the past

Originating in the Department of Ancient History, Studying the Past is a new initiative in 2020 which aims to engage high school students in curriculum-based workshops.  The program is focused on fostering passion and interest in the study of the past. Delivered by PhD candidates and researchers, the program pulls from the discipline expertise of its creators to communicate the latest research and discoveries in history and archaeology. The workshops are designed to provide active-learning environments with object-based activities covering topics from Egyptian burial practices to ethical issues relating to cultural heritage.

In semester 2 the program is expanding its scope through a partnership with MQ’s Modern History Department. This presentation introduces you to the team behind Studying the Past, and their interests in history communication and the important impact of experiential learning on students.

Gillian Smith is a PhD candidate in the Department of Ancient History. Her research investigates physical spaces where perceived and lived meanings are attached with a focus on the Hypostyle Hall at the Ancient Egyptian Temple of Karnak. Alongside her research, she is a founding co-coordinator of Studying the Past, the education and engagement program of the Department of Ancient History and works closely with Macquarie’s Widening Participation Unit, engaging students in regional and remote areas with tertiary education. 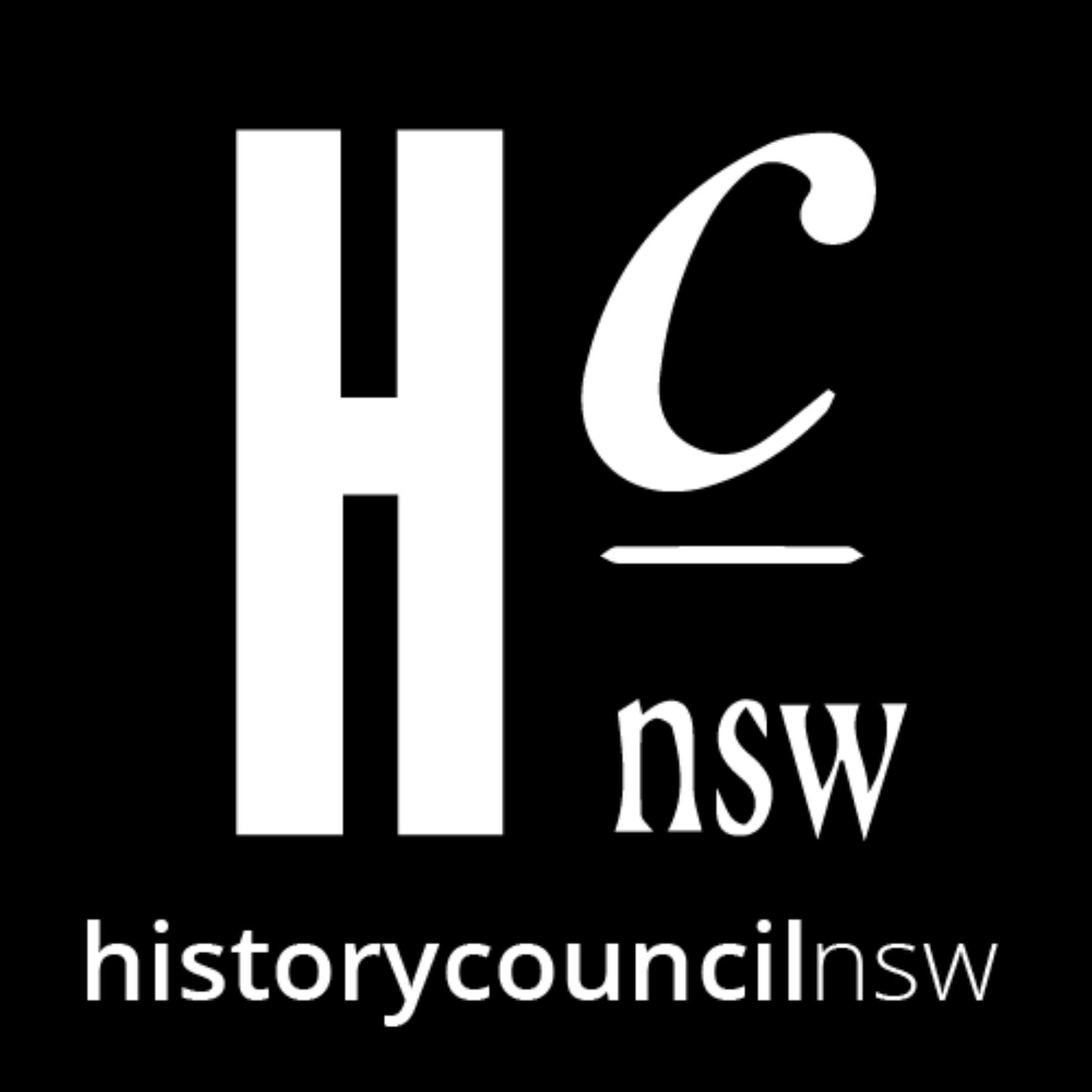 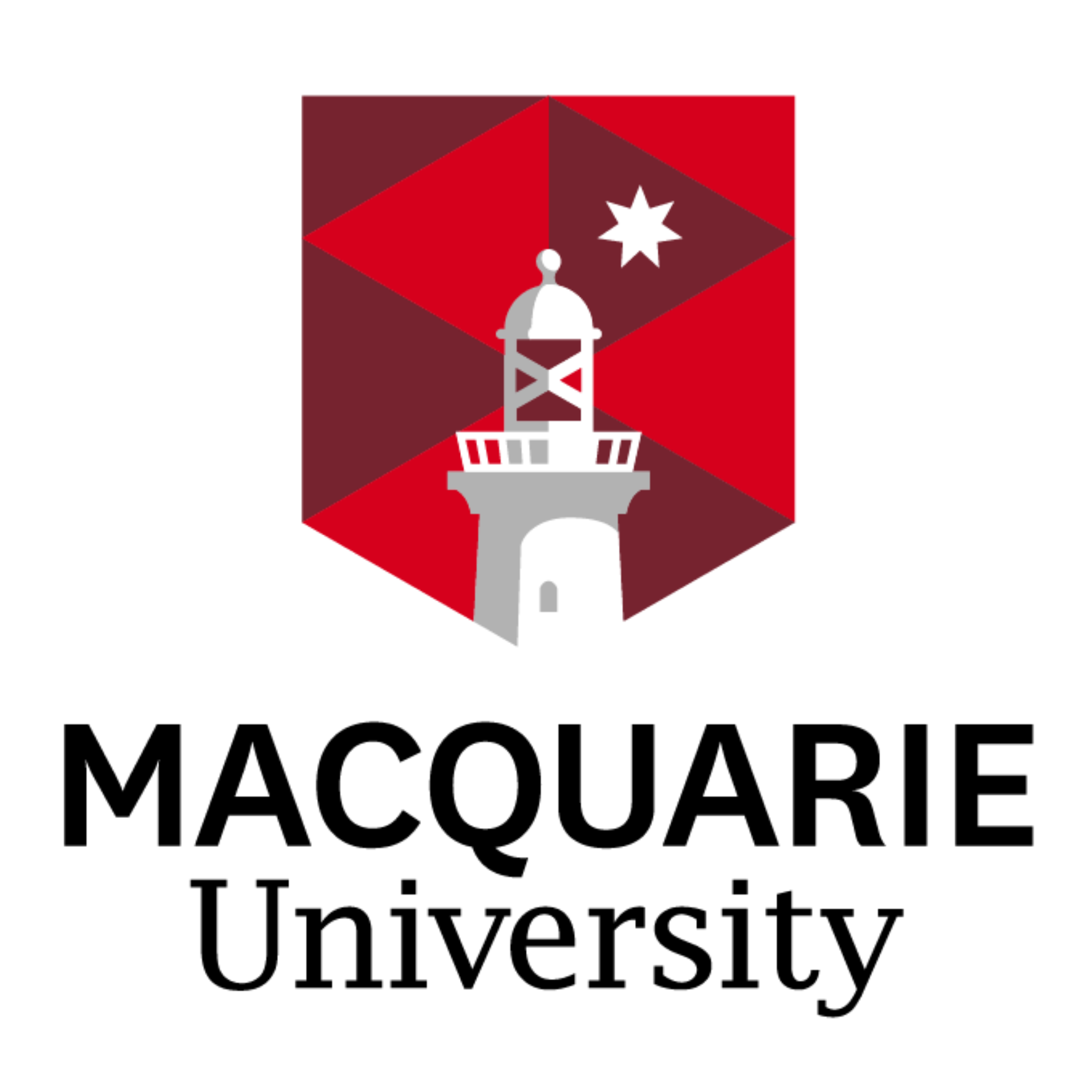 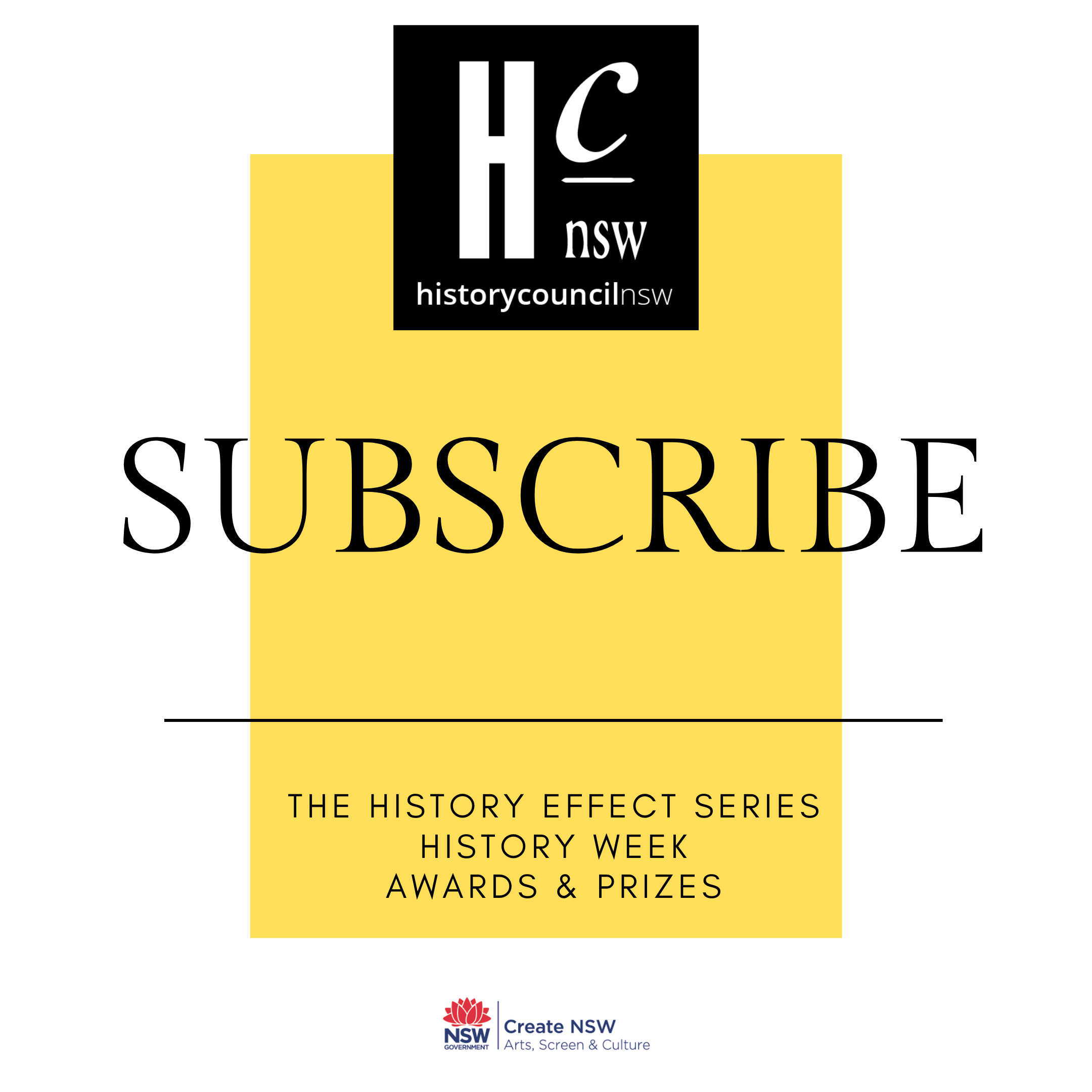